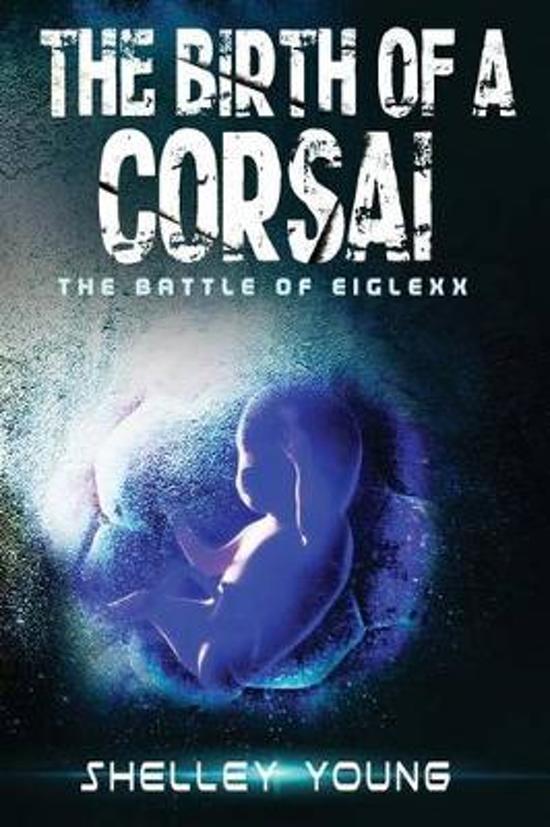 Earth has been under Babisian domination an entire year. Ericka’s rag-tag army has finally gotten her back, but the Ericka Martin that had been taken from them by the Babisianx isn’t the Ericka that’s been returned.Genetic alterations can be seen in her physical appearance, along with something that is growing inside her stomach. Fearful they may have made the wrong choice by getting her back, many inside her growing army want nothing more than to be rid of her. The decision becomes more complex when it’s discovered that undead species are living outside of Blue Trees – zombie aliens and humans with far too much intelligence and strength than they should have. Farzad, Callum, Szwedko, Ace and James would rather keep Ericka with them and take their chances on what she gives birth to. It’s then a decision is made, and that decision is none other than bring in the most powerful Babisian of them all: Prince Hamut.The discovery of undead species also takes the King of Babis off guard. None of King Sammo’s plans in conquering Earth has gone as they should, and now he knows why. One of the species he has brought to Earth with him has turned against him to help Ericka and her army win the war and end Babisian domination forever. But why worry about this when he discovers that something deadlier than Babisianx will be born when Ericka gives birth?The Birth of a Corsai. Book three in The Battle of Eiglexx series.
Toon meer Toon minder