The Black Barrier A Jihad Story 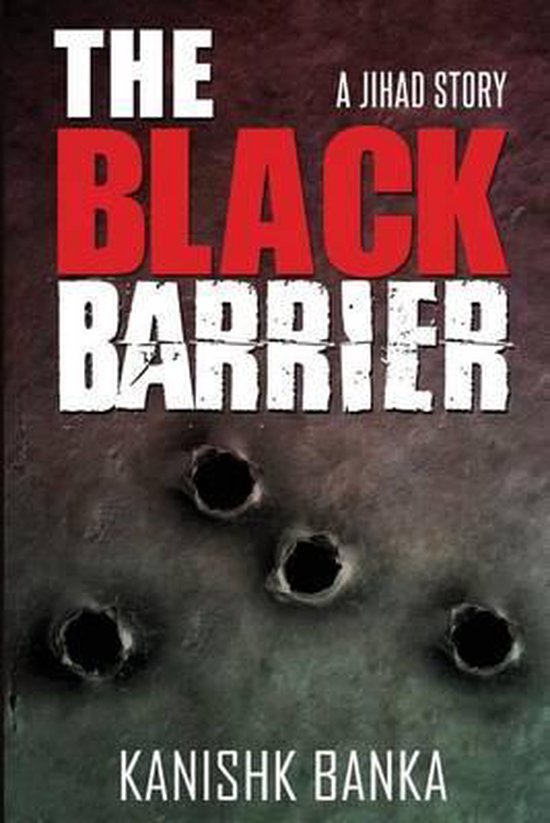 A new world order under the Brotherhood has been established. It is a world of one government, one world time, one religion. Benjamin Oraon, a young man in his twenties, from Jharkhand, India, is struggling with his identity as a Naxalite. He embarks on a journey to discover his own truth, a journey to find his love back and a journey which pits him against the monstrous Brotherhood, which rules the world. But is he a willing warrior or just a puppet in the hands of forces beyond him? Will he succumb or survive? Jane in San Diego, USA, finds herself leading a bunch of outlaws against the unholy-warriors. She is searching for hope, love and friendship in a desert which is an inferno for humanity. The memories of past propel her, the will for a future of freedom fires her up. But is her war enough to topple the Regime of the invincible Brotherhood?Korfa, wakes up in a hospital in Khartoum, Sudan, to find his world changed forever. He embarks on a journey of chaos and revenge. Bruised by life, hit by love, Korfa crosses the continents to satisfy his fire of revenge. His journey leads to his unwilling encounter with the Brotherhood, which decides his fate. Will it finally give him salvation or add more chaos to his life? What price will he pay for his revenge? Saief, held a prisoner in Locarno, Switzerland, escapes into a world of religious extremism. Having lost his wife in the Syrian crisis, he contemplates over the interpretation of Islam. How will he deal with his faith in a faithless new world? Will he join the forces against the Regime? Will he accept the violent version propagated by the Brotherhood, or will he fight for his own interpretation? Is religion the only loyalty that matters? Or will love and compassion break the barriers? Will sanity return to the world or will the fire of fanaticism consume the world, forever? Will there be a world of real brotherhood, beyond The Black Barrier?
Toon meer Toon minder