The Black Hills as Sacred Ground The Chronology and Controversy 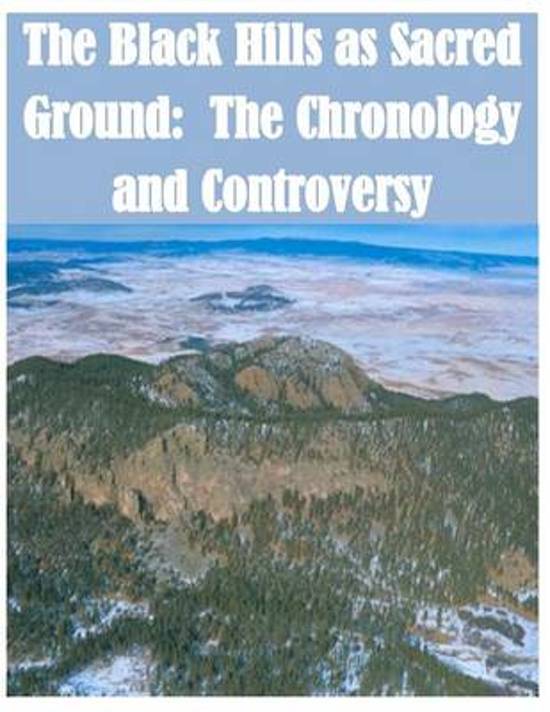 There is a record of evidence from prehistoric times to the present of the Black Hills spiritual significance to the various indigenous peoples who once lived or still live in their vicinity. The Arapahos, Arikaras, Crows, Hidatsas, Kiowas, Mandans, Poncas, and Plains Apaches are among the tribal nations who retained stories in their oral traditions of the Black Hills and/or specific sites in their reaches. The Cheyennes and Lakotas, however, are the two populations who not only hold the richest body of published cultural narratives relating to the Black Hills, but who also maintained an active and continuing spiritual relationship to many sites within their range.This book reviews much of the evidence on sites in and around the Black Hills that many tribal nations consider sacred, and it also discusses the controversy that surrounds at least one tribes spiritual relationship to the region, the Lakotas. In doing so, it sets the stage for a more exhaustive and in-depth coverage of materials on Wind Cave National Park and its environs.
Toon meer Toon minder