The Black Party A Dramatic Comedy in Two Acts 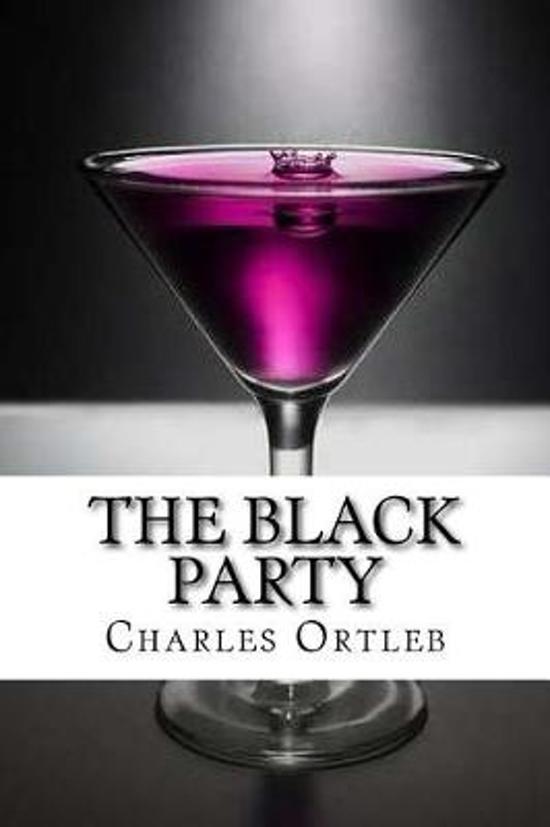 This dramatic comedy in two acts is the first play that tells the truth about the real politics and science of the AIDS epidemic.At an annual ''Black Party'' held in an expensive beach house in Provincetown, a successful gay real estate agent and host of the party deals with extremely unhappy guests in the aftermath of his popular event which is cut short by a visit from an old friend he hasn't seen in four decades since they were both involved in the pioneering gay liberation movement in Kansas. The old friend is a controversial figure whose life has been devastated by what happened when his newspaper dared to question what the government and scientific establishment told the public about AIDS and Chronic Fatigue Syndrome. The journalist's very presence sends shock waves throughout the party and the guests can't leave fast enough. But a surprise return visit by one of the guests turns everything upside down. Provincetown and the world will never be the same. This is a play that will make you laugh out loud while your head is spinning. Its questions and messages have the potential to change history.Charles Ortleb has written numerous works on the AIDS epidemic. Truth to Power, his riveting history of the AIDS epidemic, is the definitive history of the science and politics of AIDS and Chronic Fatigue Syndrome. His gifts for satire and sharp humor have made The Black Party a major theater event.
Toon meer Toon minder