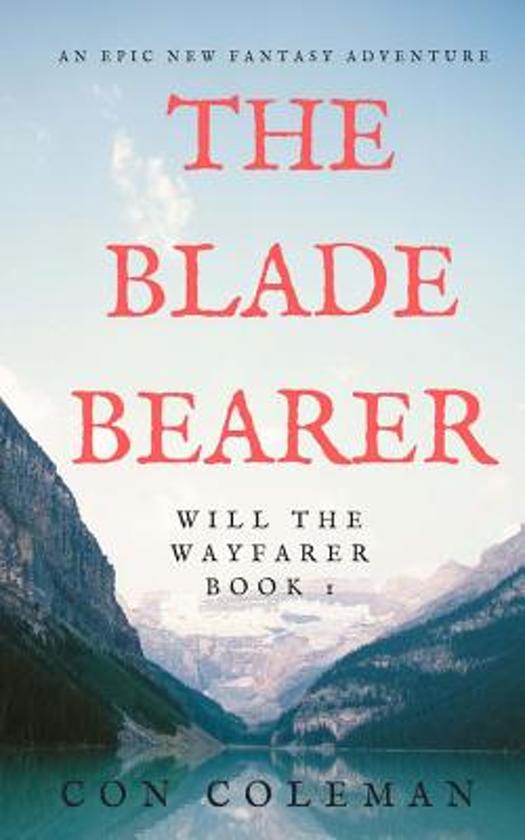 'My story begins with a flying pig...'Caught up in a plot to restore stability to the war-torn kingdom of Aeoland, Will becomes bound to the fate of three magical gemstones and the men who carry them: a self-righteous nobleman, a pedantic sorceror, and a laconic thief.Guided by Will, the three bearers are compelled into the mountains of the north, as mysterious forces attempt to wrest control of the gemstones’ power. But what awaits them in this lonely place? And do the four travellers dare face the truth?The Blade Bearer is a fast-paced fantasy adventure set in a land of scheming noblemen, heretical magic and civil war.