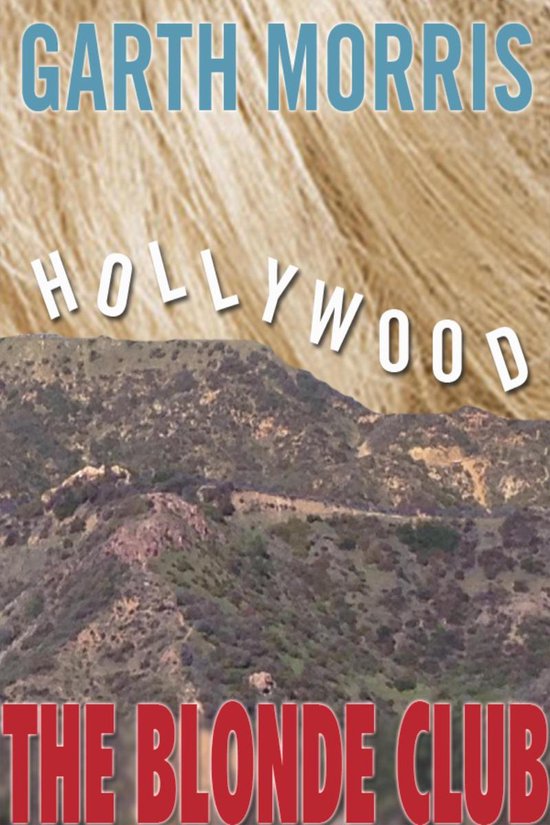 The Blonde Club is a cathartic journey of life, the desperate attempt to climb to the top, to the Valley of the Dolls. It explores the Hollywood existence, and reveals it to be as it truly is, a rat pack, a brat pack, and a blonde club.
It weaves throughout it one fateful night, juxtaposing its characters, bringing them to the reality that is theirs. The night in question takes place at The Blonde Club, a hot night spot on Sunset Blvd. The four main characters with their contrasting shades of blonde hair are a blonde club indeed, within The Blonde Club, encapsulated inside of the ultimate blonde club, Hollywood. The reader is then taken back in time, and follows the characters from their beginnings as teenagers, and goes with them on their ambitous journey to the top, and the fall from the top of that mountian, and into the valley, where the dolls wait. Free, Garland, Neely, and Jude, the four stars that take that journey, a journey of life, love, and finding that what is home. Death is prevalent here, as it is for us all. It is here where you will live in Beverly Hills, where you will feel the sun on your face, and the wrath that the darkness inside you brings. It is here where you will know that hunger that comes from your childhood, and eats its way to the top. This is a back-lot tour of the Hollywood that most are not privy to. At the end of that tour is a drug-induced climax that leaves the reader with a realism of life, and of hope.
The author Garth Morris has himself attempted to climb that mountian. He prursued the Hollywood dream, landing himself in Hollywood as a teenager. He went on to become a successful hairstylist, continuing to reach for his dreams, writing what he knew, ambition. He has appeared on a Canadian national television talk show, Lather Up, in regards to the widely viewed soap opera, All My Children. His image also appears on the cover and inside pages of a new edition of Oscar Wilde's The Happy Prince, posing as the Happy Prince, Garth finds the illustrator dedicating this edition of the famed story to him.
The Blonde Club is a never before imagined soap opera, where its fictional characters are stars. The appetite for fame is insatiable, and Garth has delivered the requisite solution, to the desire. Allow yourself into The Blonde Club.