The blood of the black tulip 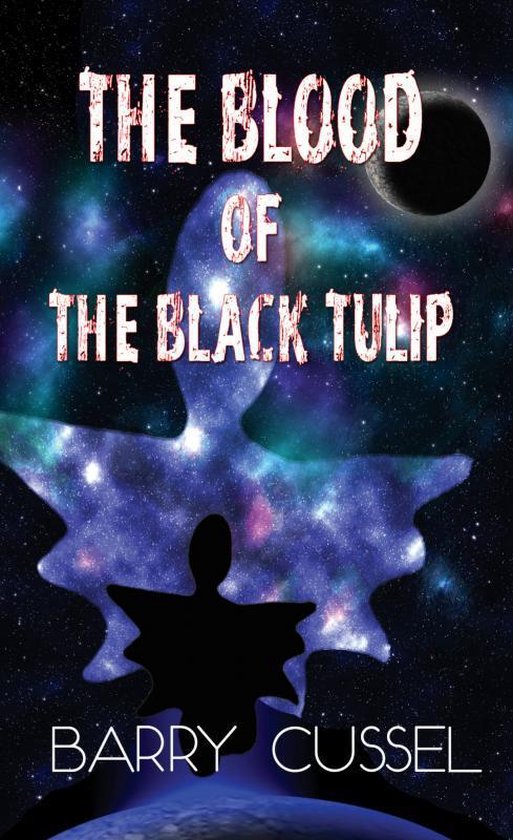 In a Dutch scientific lab a computer software programme is created, with the help of which the specialists in the area of hypnosis can unveil the secrets of the human soul. On the monitors one can see, like on a human hand, everything that a couple volunteers have gone through when they decided to be engaged in research, even accepting to risk their own lives. The author consecutively goes in details of the reincarnation andthe existence of the couple from the distant past to nowadays. From boa and anaconda during the early period of reincarnation, through their lives as Dutch Graf and dazzling beauty, saving the former Netherlands from the plague of "the flying bats", through the difficult period in the dawn of America as a hired assassin and a charming prostitute, to the high-rank posts in the Great Reich of the fuehrer Hitler. They are witnesses of the yet unknown to the world end of this killer of millions innocent. What is there in the after-life? How does the world of invisible spirits look like after the body is dead? Questions, which the author of this incredible roman gives answers to. A new theory in the eternal dispute between science and oculists.
Toon meer Toon minder