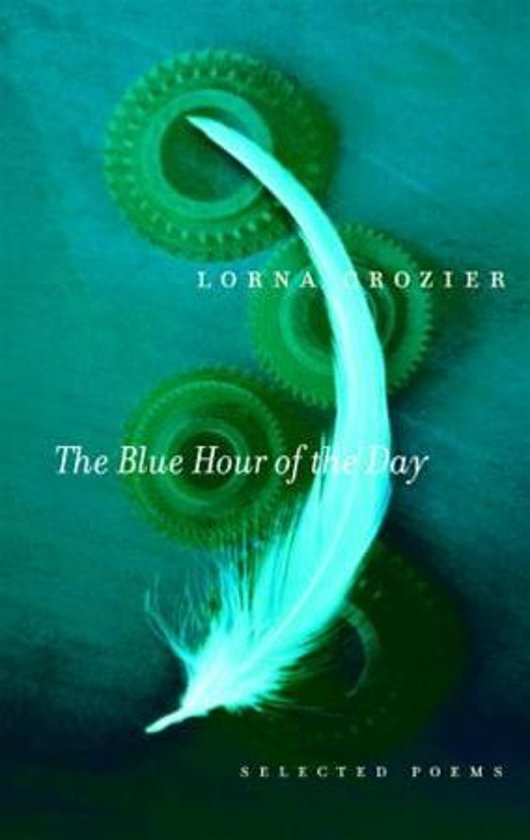 Over the course of a career spanning three decades, Lorna Crozier has become one of Canada's most beloved poets, receiving high acclaim and numerous awards, including the Governor General's Award, the Pat Lowther Poetry Award, and the Canadian Authors Association Award. Now, in this definitive selection of poems, which draws on her eight major collections and includes many of the poems for which she is justly celebrated, Crozier's trademark investigations of family, spirituality, love's fierce attachments, and bereavement and loss have been given a new framework. As a sapphire generates a blue light from within, The Blue Hour of the Day demonstrates Crozier's dazzling capacity to bring depths to light, unfailingly and unflinchingly. It represents the best work of an icon of Canadian poetry.