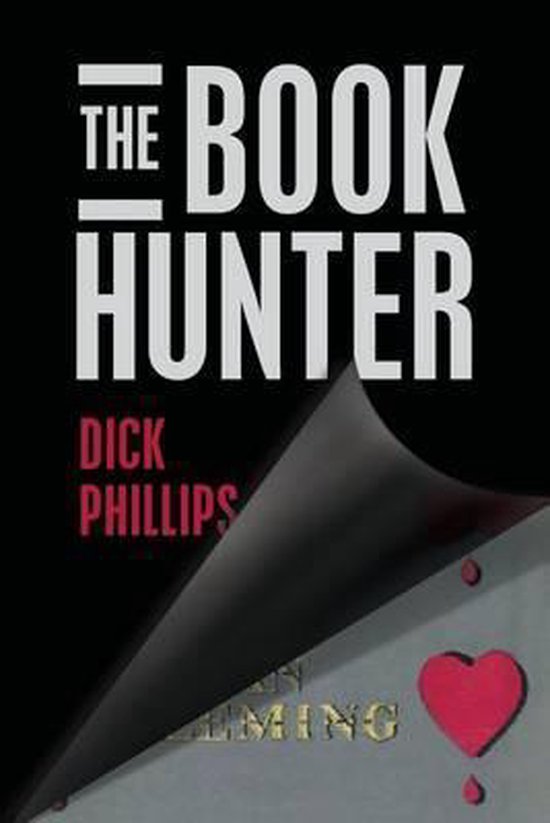 Two brothers, in their 20’s, with a recently deceased father and stroke victim mother in an expensive nursing home desperately need to capitalise any assets to ensure their mother’s comfort. Their sole asset is a collection of books, lovingly assembled, left by their schoolmaster father. Although never particularly interested in their provenance during their father’s lifetime, necessity forces an investigation as to their value which proves to be higher than winning the top prize on the football pools. Between penury and wealth the brothers form an enduring business partnership with two book dealers and discover they are as passionate about books as their father was. Whilst Dave marries and remains in England with the partners, his brother Gerry’s marriage takes him to South Africa where he remains as a successful entrepreneur until retirement. Throughout he continues to scout out books which are sent to England for sale or auction until the mid-1980’s when Dave’s wife and son die in a car accident. Subsequently, in a domino effect of disagreements the brothers are estranged and there is silence between them for fifteen years which ends with Gerry’s unexpected death. Gerry’s first wife, who had been an anti-apartheid activist and is now an influential member of government, becomes suspicious of her former husband’s demise when she learns of two similar deaths. She voices her suspicions to Dave after no contact for thirty years which in itself is an impetus for him to begin asking questions. He has also been named by his brother as the executor of his will. This requires a knowledge of Gerry’s estate to sort out the nuances of dividing it between three ex-wives’ children. In short order he arranges to visit Johannesburg. On arrival he is quickly introduced to the sister of one of the other dead book collectors and with information gleaned from her and his brother’s home begins to put together the sequence of events which has led to at least three deaths. How this is achieved is the heart of this book. The plot is ingenious and a mix of old and very new millennium. Only an expert in the book world has a chance of noticing the book collections themselves, of the deceased, are a clue to murder. Only a computer expert can put together the ‘how’ of three bodies in a mortuary. Without these experts, there is no detectable crime. The author makes it easy for the reader; his style is flowingly conversational and written mainly in first person singular. We have narratives by the killer who introduces us to a psychopathic twisted mind; Dave struggling to come to terms with his own life and his brother explaining the choices which put him where he was at the time of his death. These cohere perfectly and are seamless in their locomotion to denouement. This will come as a surprise, another plot twist and one which makes perfect sense followed by a beautifully macabre finale. So end we all. This is Dick Phillips’ debut novel and he has provided an intelligent, intriguing and informative page turner against an accurate backdrop of London and Johannesburg.
Toon meer Toon minder