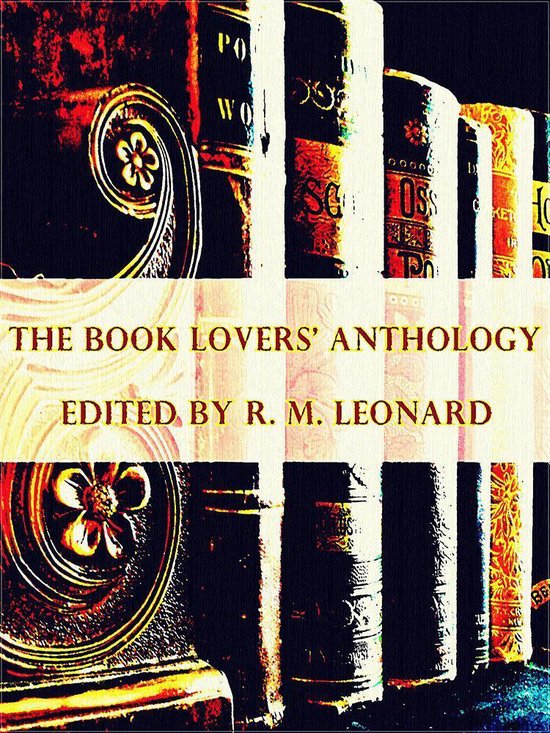 One of the most delightful of the Last Essays of Elia is entitled 'Detached Thoughts on Books and Reading', a title which would serve very well to indicate the contents of this anthology. In bringing together into one volume the tributes and opinions of a galaxy of writers, my object has been the glorification of books as books, a book being regarded as a real and separate entity, and often as an end in itself. There is a wide circle to whom this collection should appeal, in addition to bibliomaniacs or mere collectors of first or rare editions to whom the contents are often anathema, for the love of books is not confined to scholars or great readers. This love is incommunicable: it comes, but happily seldom goes, as the wind which bloweth where it listeth; it is perfectly sincere, and knows nothing of conventions and sham admirations.
No greater lover of books has ever lived than that Englishman who was born at Bury St. Edmunds seven hundred and thirty years ago—Richard de Bury, Bishop of Durham, author of Philobiblon, and, as Lord Campbell said, undoubtedly the founder of the order of book-lovers in England. Centuries passed, and then the more modern worship of books was promoted by one of even higher station than this lord chancellor and lord high treasurer of England—by King James, whom sycophants and cynics called the British Solomon. The sixteenth century saw also the births of Bacon, Burton, and Florio, the inspired translator of Montaigne, and Ben Jonson, who all deserved well of the order. Milton, with prose and poetry, handed down the sacred fire in the seventeenth century, and his
soul was like a Star, and dwelt apart.
Dr. Johnson, nearly a hundred years later, filled a niche of his own, irreverent though he was to books except for their message. The latter half of the eighteenth century is especially memorable, for it synchronized with the early years of Southey, Lamb, and Leigh Hunt, the very temples of the spirit which I have sought to enshrine in these pages, and of Hazlitt, and of two who should be dear to librarians, Crabbe and John Foster. I should like to claim an honoured place in the nineteenth century for Bulwer Lytton, who, although he understood 'the merits of a spotless shirt', understood books also and appreciated them thoroughly; and for the Brownings, especially the author of Aurora Leigh. Emerson is conspicuous, not only as a book-lover, but also as a professor of books, and as a missionary in the sense that Carlyle and Ruskin preached the gospel of books. Many others deserve honourable mention, but I must pass on to some of those who adorn the present day. It would have been very pleasant to have seen Lord Morley, Mr. Frederic Harrison, Mr. Austin Dobson, Mr. Edmund Gosse, Mr. Andrew Lang, and Mr. Augustine Birrell appearing in this cloud of witness, but happily they are alive to testify to the faith that is in them, and for that reason are beyond the scope of an anthology confined to authors who are dead.