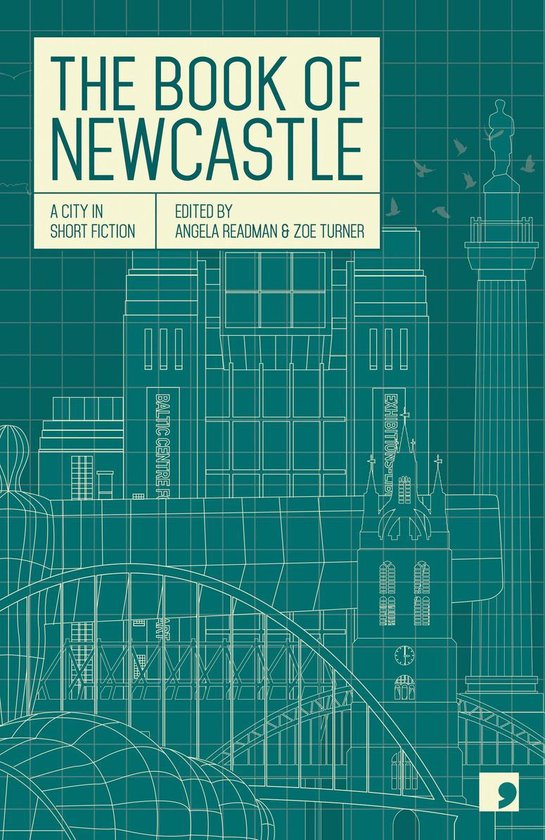 The original Northern Powerhouse, Newcastle upon Tyne has witnessed countless transformations over the last century or so, from its industrial heyday, when Tyneside engineering and innovation led the world, through decades of post-industrial decline, and underinvestment, to its more recent reinvention as a cultural destination for the North.


The ten short stories gathered here all feature characters in search of something, a new reality, a space, perhaps, in which to rediscover themselves: from the call-centre worker imagining herself far away from the claustrophobic realities of her day job, to the woman coming to terms with an ex-lover who's moved on all too quickly, to the man trying to outrun his mother's death on Town Moor. The Book of Newcastle brings together some of the city's most renowned literary talents, along with exciting new voices, proving that while Newcastle continues to feel the effects of its lost industrial past, it is also a city striving for a future that brims with promise.

Subtitel
A City in Short Fiction