The Book of Religion by Discernment 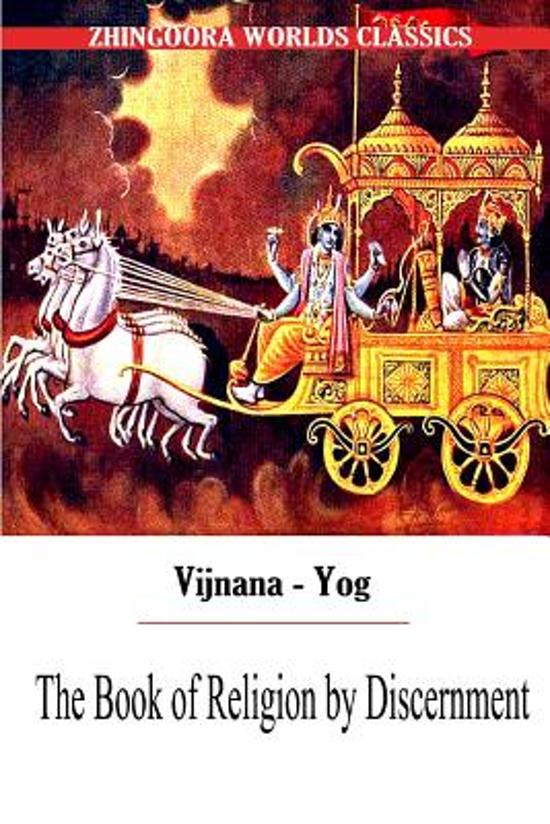 This famous and marvellous Sanskrit poem occurs as an episode of the Mahabharata, in the sixth—or "Bhishma"—Parva of the great Hindoo epic. It enjoys immense popularity and authority in India, where it is reckoned as one of the ``Five Jewels,"—pancharatnani—of Devanagiri literature. In plain but noble language it unfolds a philosophical system which remains to this day the prevailing Brahmanic belief, blending as it does the doctrines of Kapila, Patanjali, and the Vedas. So lofty are many of its declarations, so sublime its aspirations, so pure and tender its piety, that Schlegel, after his study of the poem, breaks forth into this outburst of delight and praise towards its unknown author: "Magistrorum reverentia a Brachmanis inter sanctissima pietatis officia refertur. Ergo te primum, Vates sanctissime, Numinisque hypopheta! quisquis tandem inter mortales dictus tu fueris, carminis bujus auctor,, cujus oraculis mens ad excelsa quaeque,quaeque,, aeterna atque divina, cum inenarraoih quddam delectatione rapitur-te primum, inquam, salvere jubeo, et vestigia tua semper adore." Lassen re-echoes this splendid tribute; and indeed, so striking are some of the moralities here inculcated, and so close the parallelism—ofttimes actually verbal— between its teachings and those of the New Testament, that a controversy has arisen between Pandits and Missionaries on the point whether the author borrowed from Christian sources, or the Evangelists and Apostles from him.
Toon meer Toon minder