The Book of Santa Claus 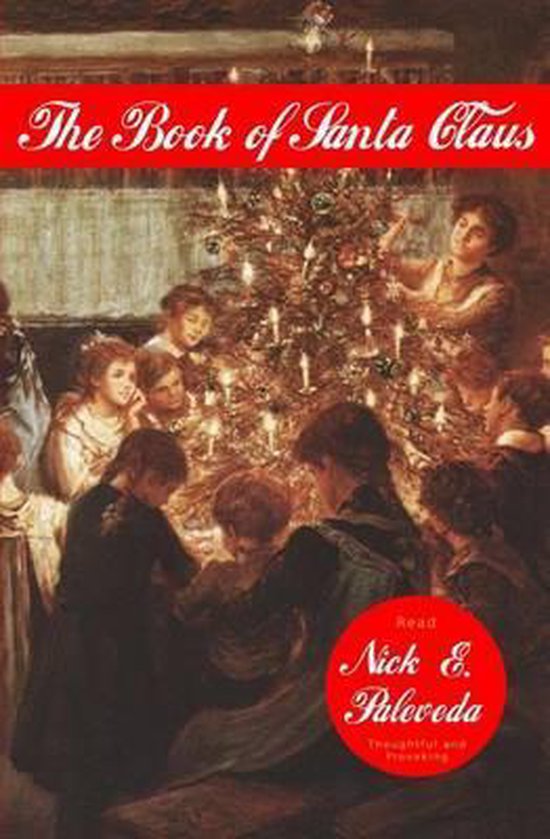 Known all over the world and one of the most famous people throughout history, Santa Claus has come to town! Having appeared in countless numbers of advertisements, books, comic books, television shows, news reports, movies, magazines, and known for his ceaseless philanthropy, Santa Claus has brought a gift for the world! In this book, written by the legend in person, Santa Claus discusses who the Jewish Messiah is and why he is on the Earth. Don’t worry! Santa Claus takes time to show his credentials! Boy, does he have them! Santa Claus also discusses the long-term journey that lays ahead for Earth and the course humanity must take to secure a long and harmonious cruise. Santa Claus is deeply concerned with humanity’s ecology and environment. Santa Claus cites scholarly articles and media reports about how humanity is harming the Earth. Harming the Earth is harming our children! Written by an icon, a legend, a world-renowned mythological creature, a true superstar, one of the most famous artists in the history of the world, known in heaven, on Earth, and around the universe, an irreplaceable team mate, a learned scholar, a man who died and came back to life, I present to you: The Book of Santa Claus.
Toon meer Toon minder