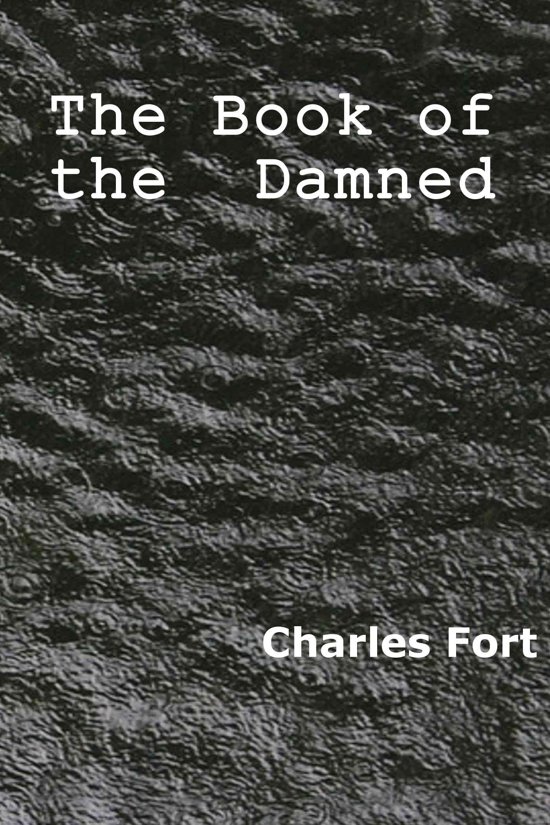 "Born in Albany, New York, on August 6, 1874, CHARLES FORT made his life's work the study of unexplained phenomena. After achieving modest success as a short story writer and novelist, Fort began studying anomalous phenomena. In 1919 he published his landmark of paranormal exploration, The Book of the Damned, which influenced generations of writers. Fort moved to London in 1924 to consult the archives at the British Museum, then returned to the United States in 1926. At the New York Public Library he continued his research into spontaneous combustion, space ships, poltergeists, and other experiences and events that had been written off by science. Fort published three additional books on the unexplained: New Lands (1923), Lo! (1931), and Wild Talents (1932).  Though his work attracted controversy, Fort was celebrated in The New York Times as ""the enfant terrible of science"" and he counted novelist Theodore Dreiser among his closest friends and literary admirers. Fort's name was made into an adjective-- fortean--to describe strange phenomena. A lasting influence on the evolution of science fiction as well as science, Fort stands as one of the most fascinating and polarizing figures in all of Americana. He died on May 3, 1932, in New York City."
Alles van Charles Fort
Toon meer Toon minder

The Book of the Damned was the first published nonfiction work by American author Charles Fort (first edition 1919). Concerning various types of anomalous phenomena including UFOs, strange falls of both organic and inorganic materials from the sky, odd weather patterns, the possible existence of creatures generally believed to be mythological, disappearances of people, and many other phenomena, the book is considered to be the first of the specific topic of anomalistics.

Originele Titel
The Book of the Damned