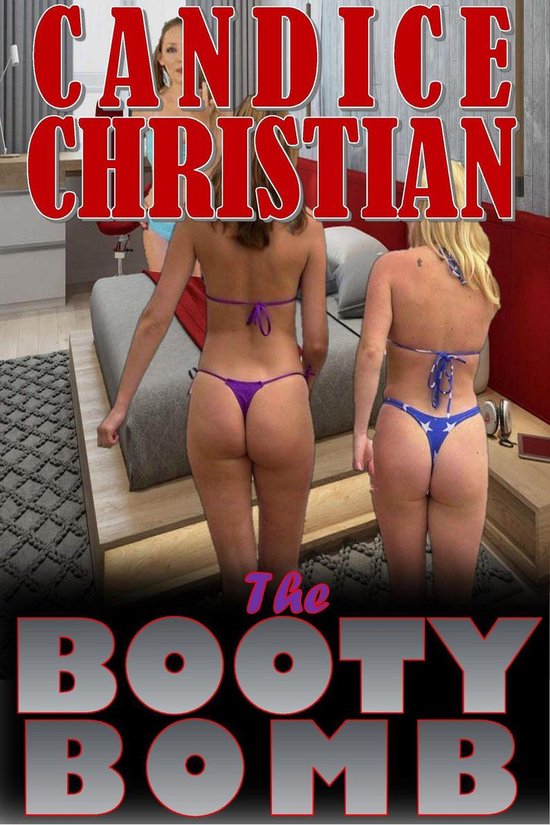 Dr. Morrigan Thornwood is a Chiropractor and is a very attractive bi-sexual woman, that leans toward domination, lesbian sex and sex wrestling. She has formed a club with two exotic friends, Rachel a beautiful Scandinavian beauty with insatiable lesbian lusts, and Nadia a beauty with a huge secret

The two are loyal to Dr. Thornwood, having helped them from crippling physical depressions and insecurities. Club membership provides close camaraderie, sexual challenges, and climactic release, of course Dr. Thornwood and her pals are so willing participate.

The exotic club provides sexual release in a myriad of forms, from soft and gentle to raucous and competitive sex wrestling. The mature doctor has been able to keep up with her young wards, in the sex wrestling, by perfecting a signature finishing hold. Once applied, the victim turns to jelly