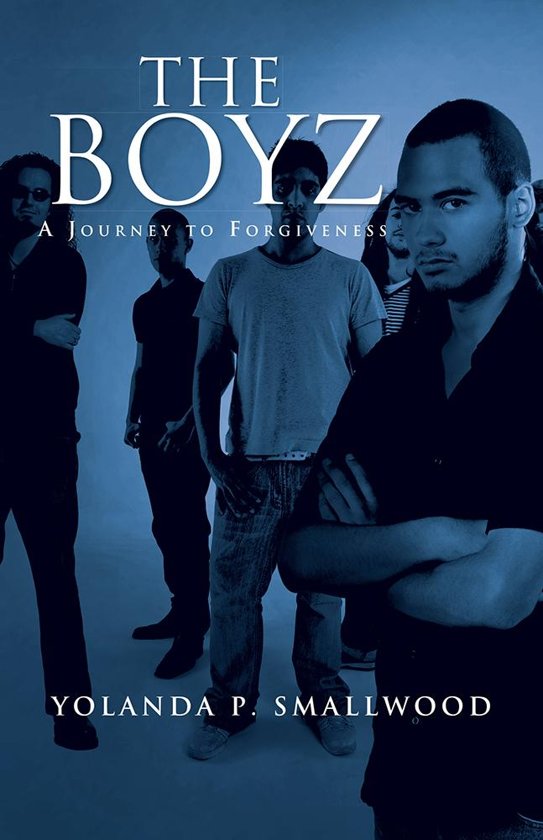 Its not easy growing up to become a good man, especially without a strong father figure for guidance. When Ken Sandstone was a child, his mother took him away from his father. Ken and his two siblings disagree on the split-up. Ken misses his father, the man he considered his hero. Meanwhile, his brother, James, and sister, Lonnie, want nothing to do with their father.


In a new city and a new school, Ken feels lonely and awkward. He misses his father and his friends back home. To his surprise, however, he finds a new friend in Bubba and the love of his life in Patrice. As Ken grows to manhood, though, he encounters many troubles in life and must learn his lessons the hard way.


Ken grows angry and bitter, taking his ire out on those he loves. He pushes away Bubba, Patrice, and even his own family. His chosen path leads him to a life of torment and disappointment, but Kens life is not over yet. With the help of forgiveness and lifelong love, he can be saved and become the good man he always hoped to be.