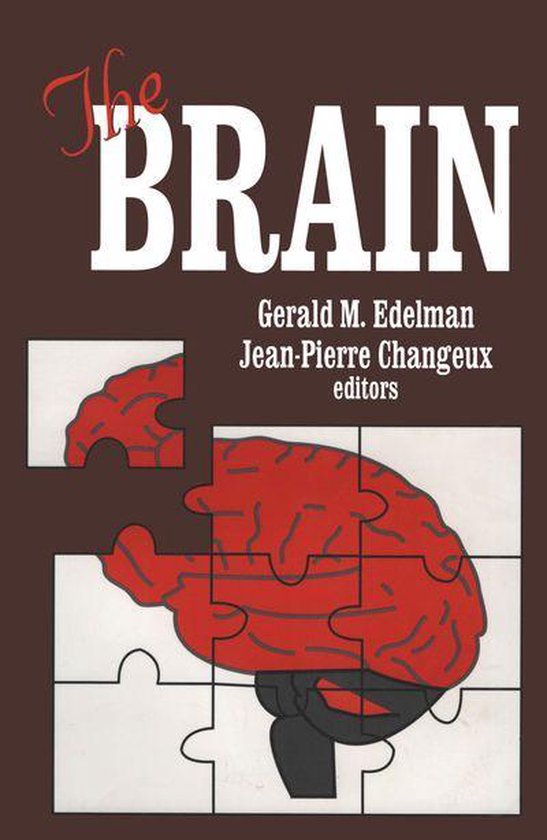 One of the vastly exciting areas in modern science involves the study of the brain. Recent research focuses not only on how the brain works but how it is related to what we normally call the mind, and throws new light on human behavior. Progress has been made in researching all that relates to interior man, why he thinks and feels as he does, what values he chooses to adopt, and what practices to scorn. All of these attributes make us human and help to explain art, philosophy, and religions. Motion, sight, and memory, as well as emotions and the sentiments common to humans, are all given new meaning by what we have learned about the brain.

In an introductory essay, Vernon B. Mountcastle traces the progress made in brain science during this century. Gerald M. Edelman touches upon features of the brain that challenge the picture of the brain as a machine. Semir Zeki discusses artists and artistic expression as an extension of the function of the brain. Richard S. J. Frackowiak probes the functional architecture of the brain. Mark F. Bear and Leon N Cooper explore whether complex neural systems can be illuminated by theoretical structures. Jean-Pierre Changeux sheds light on the knowledge gained in recent years concerning the neurobiology and pharmacology of drug action and addiction. Alexander A. Borbly and Giulio Tononi ponder the quest for the essence of sleep, illuminating its complex dynamic process.

George L. Gabor Miklos examines variations in neuroanatomies and sensory systems between individuals of the same species as well as variations across the evolutionary spectrum. Emilio Bizzi and Ferdinando A. Mussa-Ivaldi explain how scientists have approached the study of movement, the problems encountered, and the solutions proposed. Marcel Kinsbourne explores the unity and diversity in the human brain. In the concluding essay, Andy Clark points to recent work in neuroscience, robotics, and psychology that stresses the unexpected intimacy of brain, body, and world, supporting his belief that the mind is best understood as a brain at home in its proper bodily cultural and environmental niche.

The breadth and scope of subjects covered in this volume attest to the extraordinary progress taking place in the study of the brain. This brilliant collection of essays by those at the forefront of research in this area will be of interest to all those interested in human behavior.

Gerald M. Edelman is director of the Neurosciences Institute and chairman of the Department of Neurobiology at the Scripps Research Institute. Jean-Pierre Changeux is professor at the Collge de France and the Institute Pasteur.