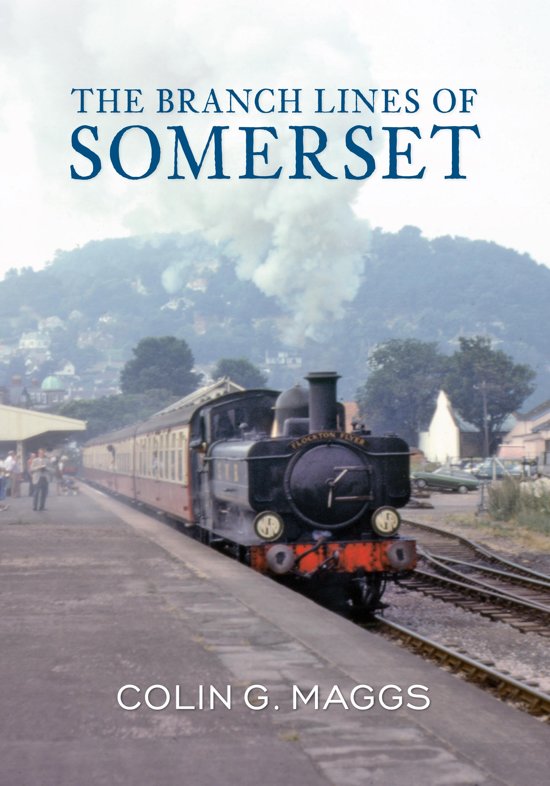 The branch lines of Warwickshire had unusually interesting and evocative station names, from the pleasant and graceful Henley-in-Arden and Salford Priors to Maxstoke, which suggests a particularly efficient locomotive fireman. The branch lines showed a great diversity of railway activity, from a horseworked line carrying passengers and goods to a railway worked on the principle of descending loaded wagons hauling up empties by means of a cable. As well as conventional types of locomotives there were a few rarities, including a standard gauge articulated Fairlie, and a bus which was capable of running on both road and rail. This was not the only innovation, as before 1914 the Stratford-upon-Avon & Midland Junction Railway was carrying out experiments whereby telephone conversations were made to callers aboard the train and those stationary. The branch lines were built between the early nineteenth century and the first quarter of the twentieth century. One branch line developed to main line status and then reverted back to branch line. Although many eventually became part of the GWR, some belonged to the London, Midland & Scottish Railway empire. This book describes the county's main railway routes and gives details of the branch lines serving each, and interesting incidents that occurred. In this well-researched book, Colin G. Maggs provides a marvellously wide-ranging view of over 165 years of rail travel in the county. Highly illustrated, with over 150 fascinating photographs and ephemera The Branch Lines of Warwickshire will appeal not only to railway enthusiasts but also to local historians.