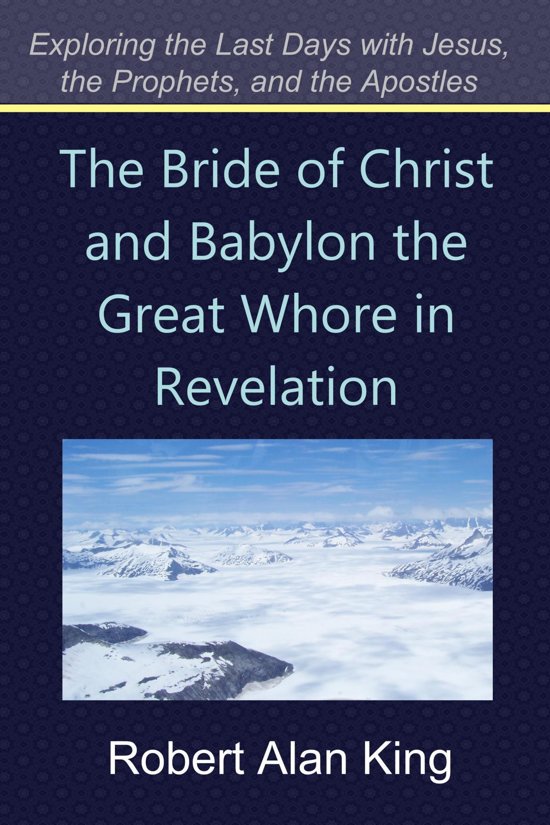 The Bride of Christ and Babylon the Great Whore in Revelation from the series Exploring the Last Days with Jesus, the Prophets, and the Apostles by Robert Alan King is a booklet with 3,700 words. King expounds the significance of the two great cities found in the book of Revelation and their analogy to women. He covers the contrast between the two cities and discusses some of the symbolism. The booklet also takes a brief look into the heavenly Jerusalem as the future abode of all the elect in God. Robert Alan King is an ordained minister through Calvary Chapel.