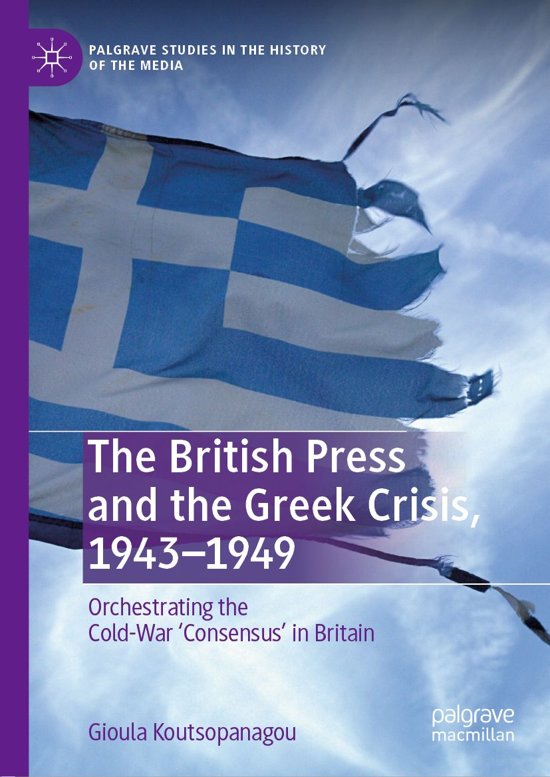 This book provides the first detailed analysis of how interactions between government policy and Fleet Street affected the political coverage of the Greek civil war, one of the first major confrontations of the Cold War. During this period the exponential growth of media influence was an immensely potent weapon of psychological warfare. Throughout the 1940s the press maintained its position as the most powerful medium and its influence remained unchallenged. The documentary record shows that a British media consensus was more fabricated than spontaneous, and the tools of media persuasion and manipulation were extremely important in building acceptance for British foreign policy. Gioula Koutsopanagou examines how this media consensus was influenced and molded by the British government and how Foreign Office channels were key to molding public attitudes to British foreign policy. These channels included system of briefings given by the News Department to the diplomatic correspondents, and the contacts between embassies and the British foreign correspondents.