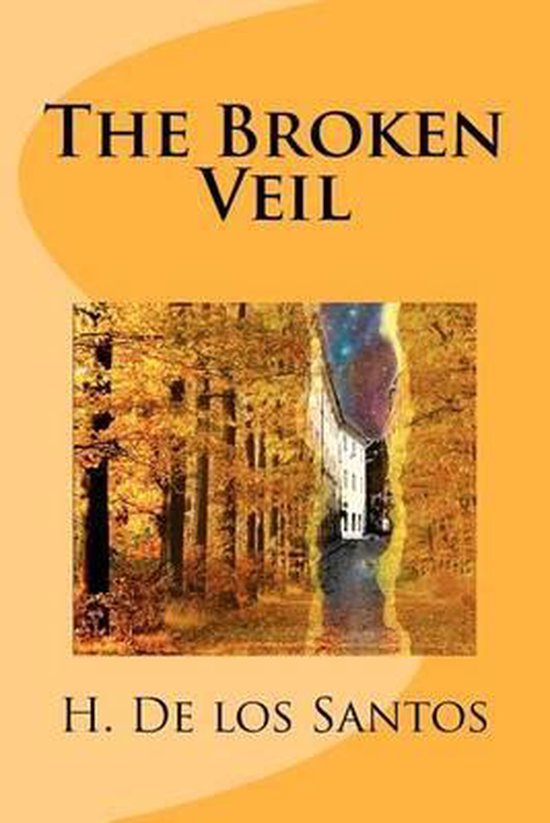 The Broken VeilSomething momentous will happen, but the alerting message only comes in a series of dreams. No one knows where it is coming from or who is sending it, though its importance is obvious. The circle has been completed, and Earth is again where the great mass extinction, the Great Dying, took place two hundred fifty million years ago. The great hero Kiritis returns, unaware of his previous existence at the dawn of civilization. While his daughter dreams of monsters, Kiritis’ family attracts the attention of magical creatures from another world, a sister world, where all the creatures ever in the minds of men live. The girl’s disappearance begins a series of events that take the family to Maya, the sister world, where their real identity is revealed. Kidnapped and threatened with death, Kiriti’s daughter faces the inevitable, while the hero deals with a terrible conundrum: to save his daughter and let Earth perish, or save Earth and lose his daughter.
Toon meer Toon minder