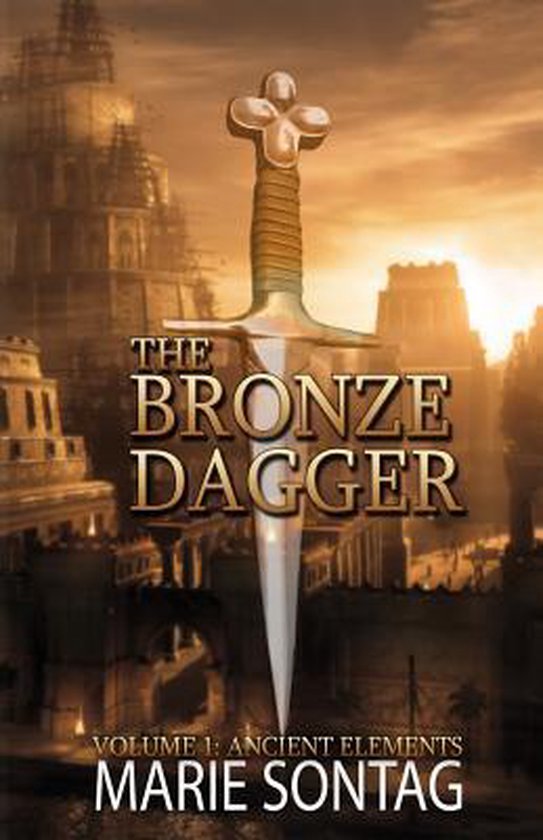 
Samsaluna, a physically handicapped boy on the verge of adolescence, leaves his broken and abusive home in the foothills of the Zagros Mountains in an attempt to find his uncle in the city of Susa, near ancient Babylon. Befriending a young baker's son and an asu's daughter, Sam soon finds himself on a journey to the lively city of Babylon. By becoming a healer's apprentice, Sam not only learns a valued and respected skill-increasing his prospects and status-but also endears himself to the great asu, earning himself a second chance at being part of a family. But when Sam's past won't stay behind him and his well-intentioned lies come to light, he risks losing it all. Brokenhearted that he has brought about his own downfall and has been abandoned by his new friends, Sam is forced to come to terms with his deceptions. His newfound understanding of justice, according to the code set forth by the great ruler Hammurabi, and the unyielding compassion shown to him by the asu must come into play before Sam can defeat the demons of his past, right his wrongs, and establish himself as the worthy apprentice and son he always hoped to be. Surrounded by the changing times in ancient Mesopotamia, Sam learns to cope with the past and thrive in the present in this coming-of-age middle grade story.
What Others Are Saying:
Dr. Sontag captures the Ancient Mesopotamia culture in a captivating tale of a young boy's survival. Armed with his lucky dagger, Sam sets out on an adventure where he encounters numerous challenges and foibles leading him to a lesson in forgiveness. A great read -- Dr. Donna Lewis, Educator: Assistant Superintendent
A terrific book for kids who like adventure, and for parents who'd love their kids to learn a bit about history. Well-written, a lively main character who struggles with his failures and searches for hope.Here is a hero who is flawed but resourceful, and who can lead readers on an adventure involving bad guys, jewels, new friends, and making choices. A real winner -- Karen Llewellyn., home-schooling mom
The book pulls you into history through well-written narrative. By the end of the tale you come away with not only an interest in the characters and storyline, but more knowledge about the time of the Babylonians. -- Rick Crawford, former principal and author of Stink Bomb, and Ricky Robinson Braveheart
More information and teacher resources available at www.thebronzedagger.com
Toon meer Toon minder