The Bulldogge and the Shoe 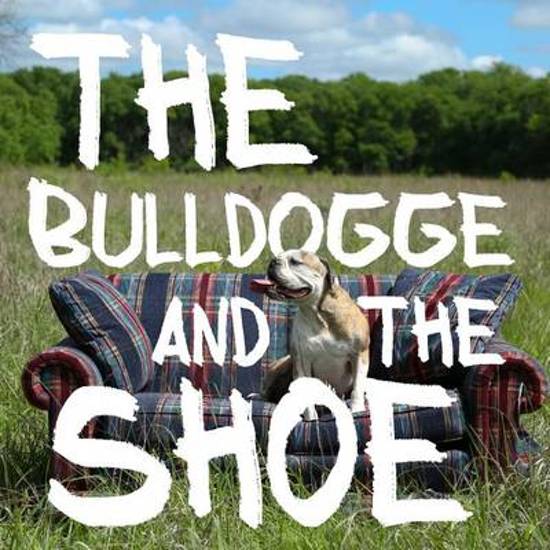 A little Bulldogge goes looking for a friend in the woods, but discovers that most animals are quite intimidated by his eagerness to play. Find out if he finally finds someone brave enough to play with him and who that could be!The Bulldogge and the Shoe is the first volume of Roman St. Pierre's Fairy Tales Alive series. Mixing fairy tales with reality, this series is the first of it's kind in the fantasy genre of children's books. Bonus material and tons of outtake pictures included, even contact info to talk to the characters in the story!