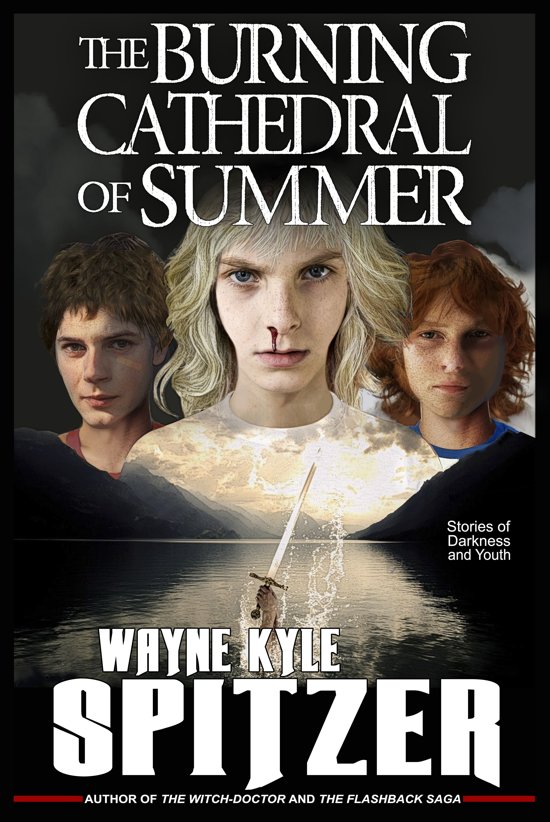 Mickelson took the bag and appeared to set it on the floor before turning up the stereo and cocking his arm out the window, still shaking his head. Moments later, looking in the side-view mirror, he said, "There they are. Right on time."


We all glanced at each other—before craning to look through the rear window and seeing Jud Spelvin's rodded out Ford Falcon bearing down upon us, its chromed stacks glinting and its headlights shining, and its cab virtually crammed with pasty-faced seniors, at least one of whom I recognized as Buddy LaCombe—the third biggest asshole at Prosperous High. And, considering twenty was all we'd had and we planned to hit and run, this was a problem.


I looked at Benson through the rear-view mirror and saw him smirk at our reaction.


But nobody said anything, just stared straight ahead at the road, the road that would take us to Mirage Lake and the thing we'd left buried under the brush, as Bob Seger and the Silver Bullet Band sang ''Fire Lake'' and the sun crept toward the stark, blue horizon, and shafts of light pierced the trees—like spears through a sacrifice, I thought. Or sunlight through a cathedral.