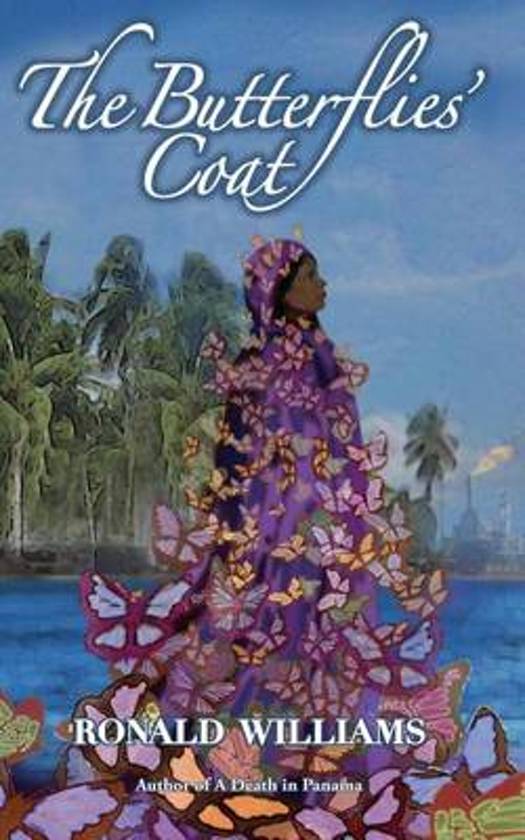 A vast government conspiracy hits home in Ronald A. Williams’s riveting new novel, The Butterflies’ Coat.An ultra-secret, high-tech plant is being built, and, and one man, Aurelius St. John, suspects that the stated purpose may be a cover for something more sinister..Meanwhile, an unsuspecting group of Aurelius's friends, including cancer survivor Anis, gears up for a much-needed vacation on the exotic island.Still reeling from her painful surgeries years before, Anis drifts between suicidal depression and an insatiable need for physical intimacy. It is the latter impulse that leads to her involvement with a mysterious millionaire whose presence unsettles Anis even as it enthralls.When a brutal murder occurs on the island, she discovers that the man who was killed had once bought a painting of hers long ago…a painting that suddenly turns up in Anis’s shed.What is the connection between Anis and the murder victim? And what is the true purpose of the mysterious manufacturing plant that is about to open in St. Euribius?As Anis and Aurelius wind their way closer to the truth, they are inevitably drawn into a web of lies and greed that spreads all the way up the political ladder—and into their own backyard.
Toon meer Toon minder