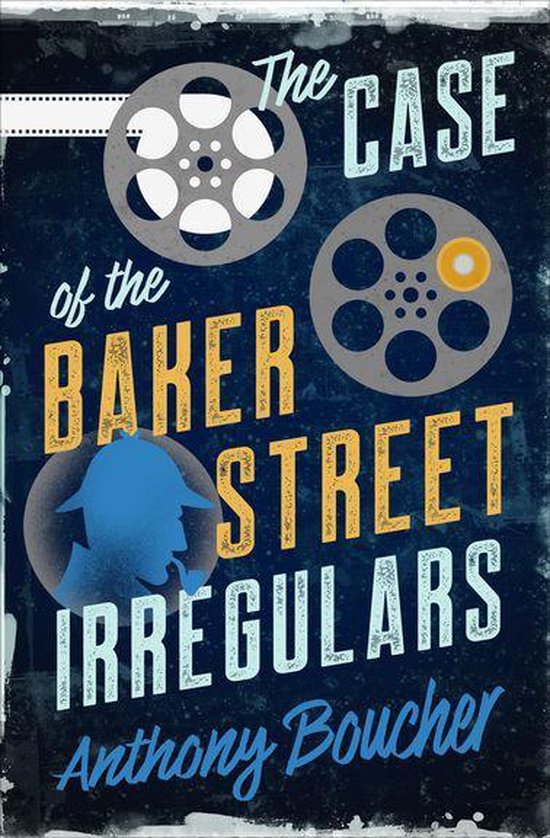 A Sherlock Holmes script sparks controversy and murder in Hollywood in a "most engrossing mystery" from the author of Nine Times Nine (The New Yorker).


When Metropolis Pictures announces plans to make a movie out of an Arthur Conan Doyle classic, it triggers outrage from a group of Sherlock Holmes fans called the Baker Street Irregulars. In hopes of calming their protest, the studio invites the five members to advise on the film, and even throws them a celebration in a house numbered 221B.


Also on the guest list is Los Angeles police detective A. Jackson. He was hoping to spend his night off hanging out at a Hollywood party with his brother, Paul, the famous actor. Instead he finds himself in one of the most bizarre murder cases he's ever encountered, complete with cryptograms and a disappearing corpse, all of which results in a "delightfully farcical narrative, which offers a surprise on nearly every page" (The New York Times Book Review).