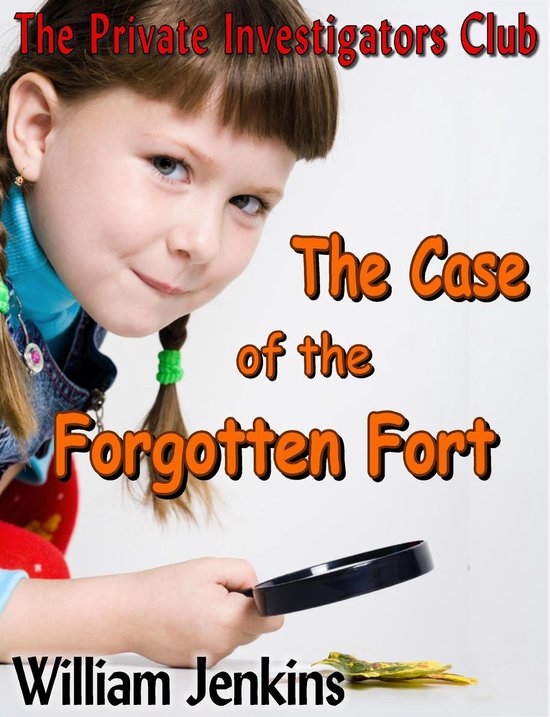 The Case of the Forgotten Fort is the sixth story in the Private Investigators Club series. If you have read the introductions to the other stories in the series, you will appreciate the fact that the young detectives like solving mysteries. The story starts with Bobby suggesting that they try to find out what the City of Brockville is hiding in the closed and locked railway tunnel under the city. That night they go exploring, break into the tunnel and find many items that they conclude the Department of Public Works is storing there. Mary gets caught as she leaves the tunnel and is forced to seal the others inside. Tommy's uncle, a detective on the police force, comes to her aid and releases the boys. However, some illegal activities are discovered and Mary is provided police protection. The story includes some police lingo, a police lineup and a police arrest. The story continues with many twists and turns but luckily for those who want to read the next book in the series, the young detectives survive and are instrumental in improving the tourist attractions to Brockville.