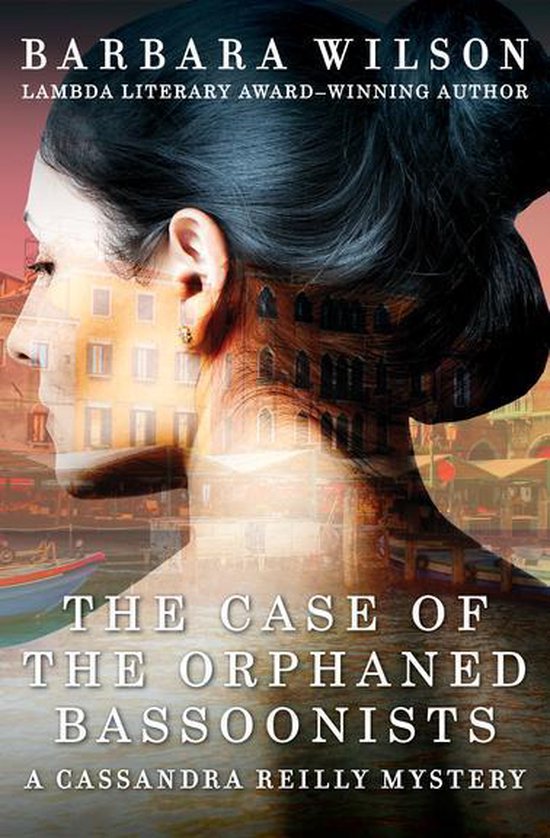 Cassandra Reilly travels to Venice to solve the mystery of a missing bassoon, and lands in the midst of an international cast of characters who all have something to hide


At the Venice-based symposium on women musicians of Vivaldi's time, an instrument has gone missing: an antique bassoon, an invaluable family heirloom—and bassoonist Nicky Gibbons stands accused of the theft. Determined to clear her name, Nicky calls Cassandra Reilly—lesbian translator and part-time sleuth extraordinaire—and summons her to the City of Water. Fifteen scholars and musicians are attending the symposium, and each has a multitude of quirks and secrets—as well as motive to steal the bassoon. As Cassandra investigates, she immerses herself in the world of Baroque music, the tangle of personal intrigues at the symposium, and a second mystery involving the orphaned bassoonists of eighteenth-century Venice.


Wry, intelligent, and atmospheric, The Case of the Orphaned Bassoonists is the fourth and final book in the Cassandra Reilly Mystery series, which begins with Gaudí Afternoon, Trouble in Transylvania, and The Death of a Much-Travelled Woman.