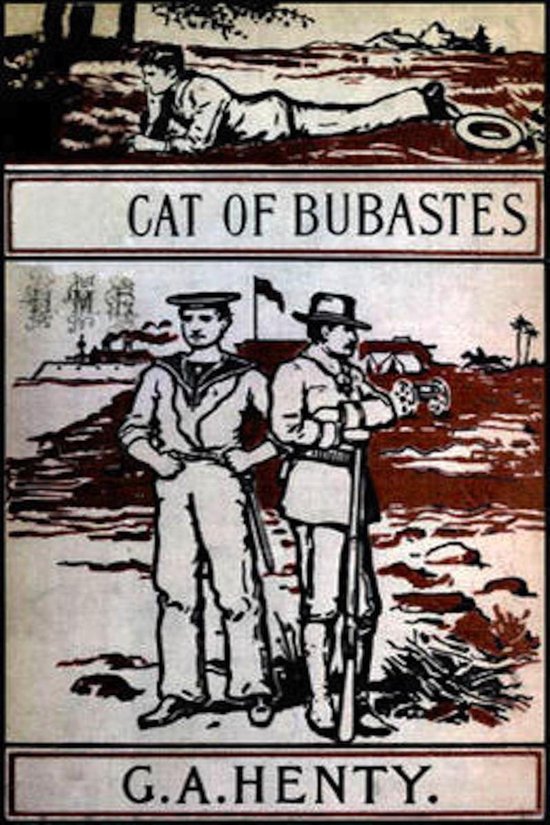 My Dear Lads: Thanks to the care with which the Egyptians depicted upon the walls of their sepulchers the minutest doings of their daily life, to the dryness of the climate which has preserved these records uninjured for so many thousand years, and to the indefatigable labor of modern investigators, we know far more of the manners and customs of the Egyptians, of their methods of work, their sports and amusements, their public festivals, and domestic life, than we do of those of peoples comparatively modern. My object in the present story has been to give you as lively a picture as possible of that life, drawn from the bulky pages of Sir J. Gardner Wilkinson and other writers on the same subject. I have laid the scene in the time of Thotmes III., one of the greatest of the Egyptian monarchs, being surpassed only in glory and the extent of his conquests by Rameses the Great. It is certain that Thotmes carried the arms of Egypt to the shores of the Caspian, and a people named the Rebu, with fair hair and blue eyes, were among those depicted in the Egyptian sculptures as being conquered and made tributary. It is open to discussion whether the Exodus of the Jews from Egypt took place in the reign of Thotmes or many years subsequently, some authors assigning it to the time of Rameses. Without attempting to enter into this much–discussed question, I have assumed that the Israelites were still in Egypt at the time of Thotmes, and by introducing Moses just at the time he began to take up the cause of the people to whom he belonged, I leave it to be inferred that the Exodus took place some forty years later. I wish you to understand, however, that you are not to accept this date as being absolutely correct. Opinions differ widely upon it; and as no allusion whatever has been discovered either to the Exodus or to any of the events which preceded it among the records of Egypt, there is nothing to fix the date as occurring during the reign of any one among the long line of Egyptian kings. The term Pharaoh used in the Bible throws no light upon the subject, as Pharaoh simply means king, and the name of no monarch bearing that appellation is to be found on the Egyptian monuments. I have in no way exaggerated the consequences arising from the slaying of the sacred cat, as the accidental killing of any cat whatever was an offense punished by death throughout the history of Egypt down to the time of the Roman connection with that country.