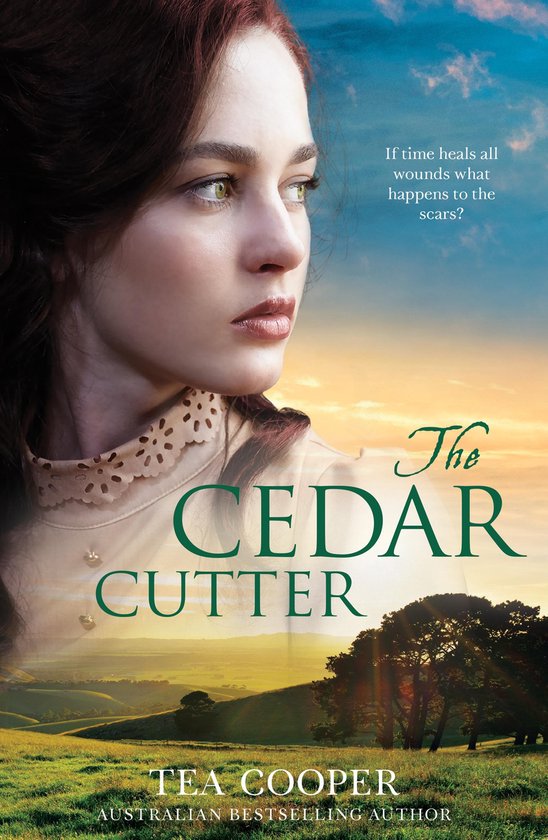 From the bestselling author of The Horse Thief comes a historical story of love, intrigue and danger in the majestic cedar forests of the Hunter Valley.


Even if time heals all wounds, you still bear the scars…


Wollombi: 1855. When Roisin Ogilvie moves to Wollombi her thoughts are only of protecting her illegitimate son, Ruan, from the grasps of his powerful and dangerous father. Posing as an impoverished widow, she settles into a quiet existence as a local dressmaker. She doesn't expect to catch the attention of Irish champion cedar cutter Carrick O'Connor, or any other man for that matter.


Carrick O'Connor may have won the coveted Wollombi Wood Chop, but his mind is on the beautiful seamstress and her son. Or rather, on who they remind him of. Determined to exact revenge for the horrors of his past, Carrick plans to return to Ireland to seek revenge on the land agent who was responsible for the death of his wife and child, and his transportation. Then, hopefully, he can return to Wollombi to start life afresh.


But a murder charge, a kidnapping, a growing attraction, and a past that refuses to stay silent will turn both his and Roisin's lives upside down and will lead them to a hard choice. Redemption? Or cutters' justice?