The Chair of Wanderers. the Right of Blood 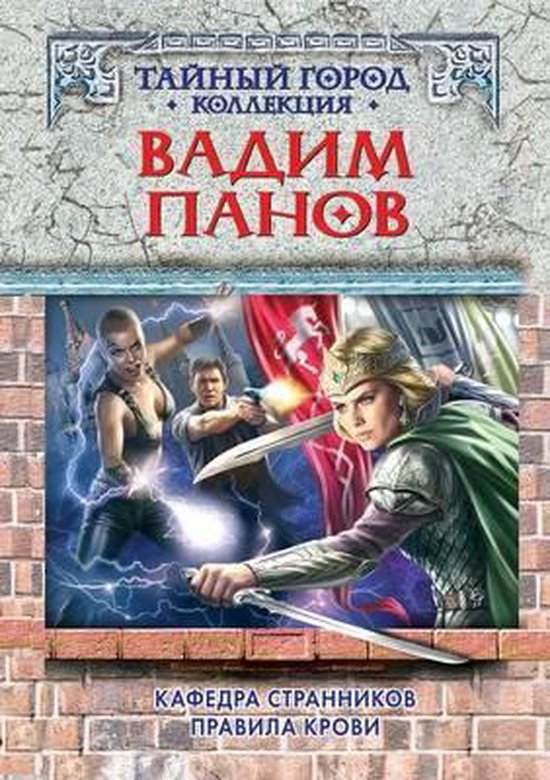 The mysterious Atlantis left mankind not only a legend. Throne of the lord of the seas Poseidon - a source of magical energy - was killed along with their creators. Accidentally discovered in the Siberian taiga, he found himself in the center of the confrontation between the Wanderers, return to their home planet, and the inhabitants of the mysteries of the town, the last representatives of the ancient races that ruled the land long before the appearance of the first man. . . It is impossible to believe, but right here and now occur jousting. We used kulichnym fights, the beating in the dark alleys of Moscow bystanders, even gunfire not surprise us, but to - fights? No, you can not believe it. Yet they occur. And if Edmund - the heir of the Great House Chud - is to fight the murderer of his father, it does not mean that it necessarily will be the winner. . .
Toon meer Toon minder