The Chalice Of Mystery A Story of Donothor 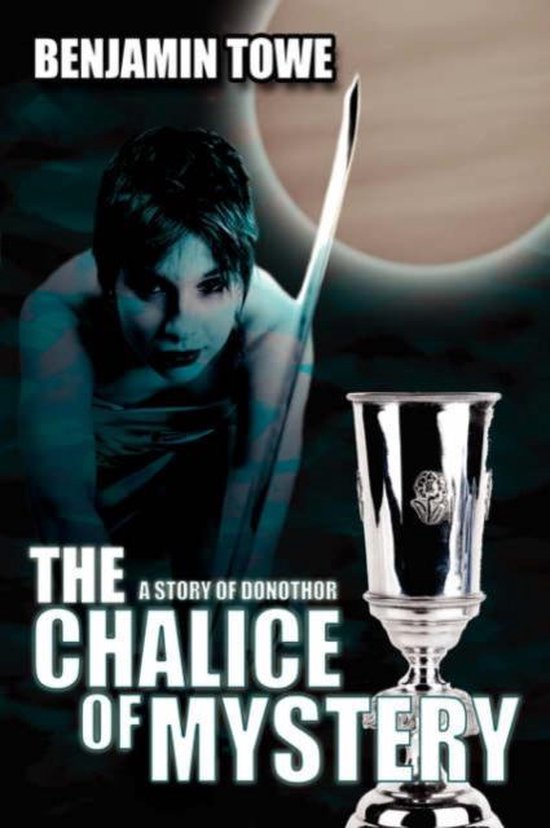 ''The Chalice of Mystery'' records the deeds of heroes and legends of Donothor. The chronicle occurs three hundred years after the fall of the sorcerer of the Lachinor Morlecainen and his daughter Chalar and seven centuries before the Deathquest to Parallan. The Aivendar family has wisely and justly ruled Donothor, but fantastic creatures roam the land and large areas of Donothor remained unexplored. The Light Sorceress Knarra keeps an uneasy eye toward the Iron Mountains, the imposing eastern border to the growing civilization, and the Lachinor, the great swamp to the south. Attacks by an unlikely alliance of creatures from the Iron Mountains shatter the fragile peace and terrorize Donothor. Knarra enlists the mysterious Dark Sorcerer Roscoe, the dwarves of Hillesdale, a red-haired elf, a legendary dwarfish fighter, and the Rangers of Lyndyn to battle the alliance of red giants, ice giants, ogres, two-headed Ettins, troglodytes, dragons, and stranger ilk. A relic of evil rests in the Iron Mountains. What role does the artifact play in the future of Donothor? What evil unites the denizens of the Iron Mountains?