The challenging defenders of the realms book 3 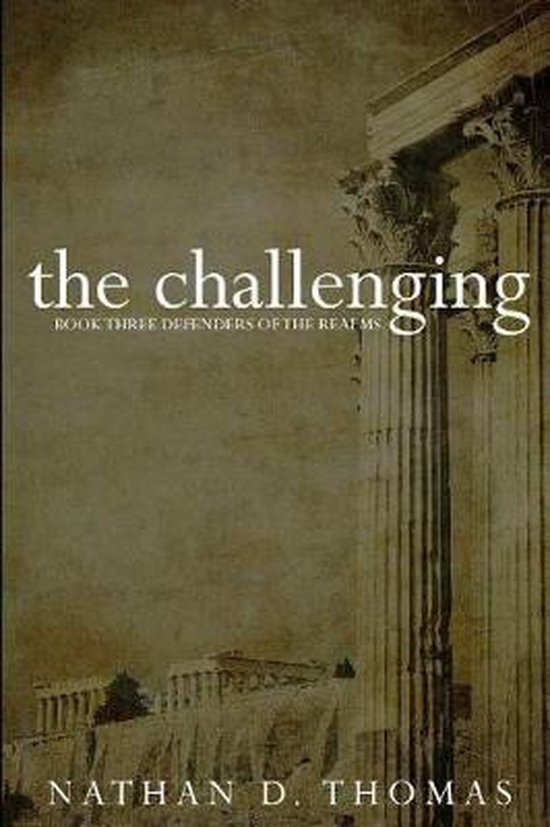 Having defeated the mighty Polytheist, Eli now returns to the physical realm for the first time since his calling. Heeding Michaels warning about the Enemys plan for attack, Eli and his friends try to prepare for the oncoming battle, but victory will require more than they ever imagined. Calling upon his most cunning and hateful servant, the Enemy plans to not only defeat Eli and his friends, but to capture the souls of the entire school and town. The towns only hope is for Eli to stand firm on the truths he has claimed and challenge the deception of the Enemy no matter what the cost may be. In this third installment of the Defenders of the Realms series, the author utilizes his gifted use of allegory to inspire young readers to stand for the truths of the Bible against all the deceptions of the world. Using the familiar setting of the public school campus, the author shows the how the teachings of the Bible stand true, especially when compared to the theory of evolution. The power of a Christians testimony is on full display and will challenge your teenager to be the light of the Gospel shining, in the darkness, for the King.
Toon meer Toon minder