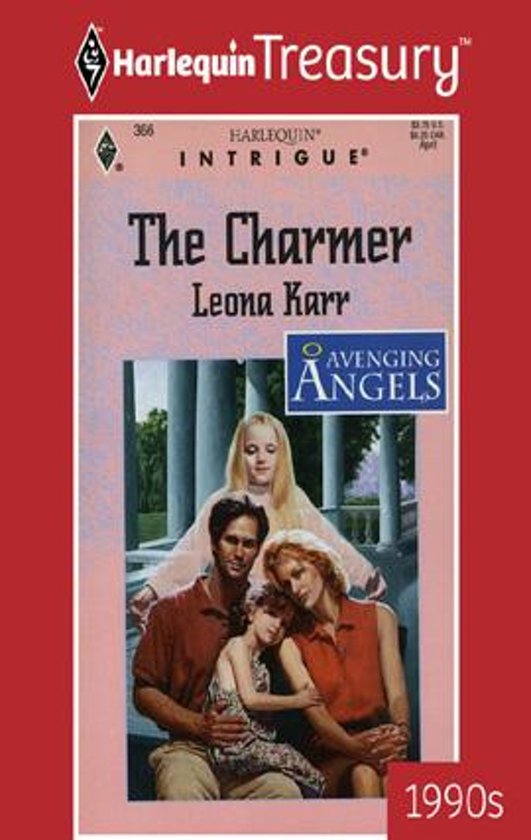 
Ever since a car accident temporarily took single mother Shanna Ryan's eyesight, a little guardian angel had been operating as her eyes. Shanna needed heavenly protection more than she knew-because she and her daughter had been targeted by a killer.


Dr. Jay Harrison had heroically pulled Shanna from the wreck. His sensuous voice and tender touch ignited her desires. But could Shanna put her trust in a man she couldn't see? And could the littlest angel save the family she'd taken under her wing-the family she would have wanted for her own, if only she were human?


The sexiest angels this side of heaven!