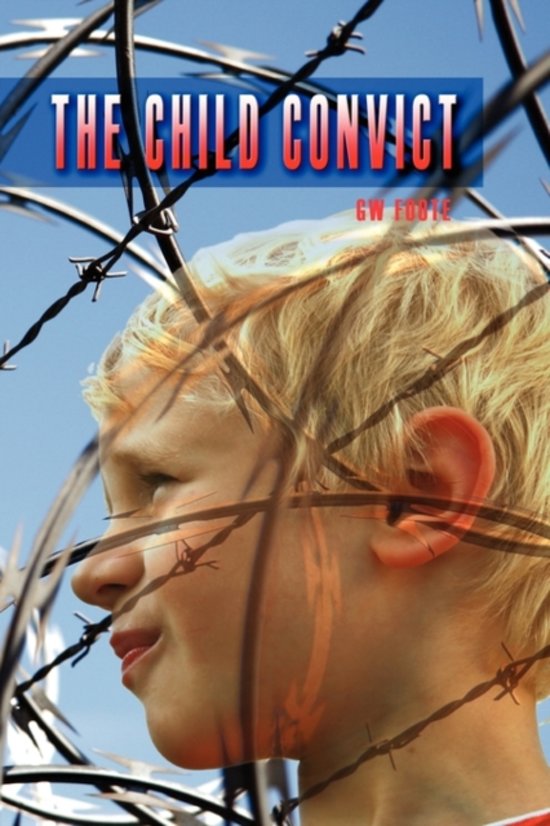 G.W. Foote's The Child Convict is a raw and emotional look at child abuse and how some scars never quite heal. In 1950, a young blond-haired, blue-eyed boy grows up in a small rural town. From the outside he and his family are like everyone else but, behind closed doors, a victim is born from constant mental and physical abuse. This boy, from the age of four, carries his secret, his fear and his hatred for his abusers throughout most of his life. Feeling unloved and unwanted, this boy grows into a man that travels all over the country searching for an answer to a question that could never be answered -- why did the people that were supposed to love him want to hurt him? Filled with a rage that brings him back full circle to his abusers, he ultimately finds his path toward redemption and light at the end of what seemed to be a never-ending tunnel. Foote's moving story is based on facts from his childhood. His candid honesty and troubling truth will haunt your memory long after the final page is turned. His brave narration gives voice and hope to those who have suffered the horrors of abuse.
Toon meer Toon minder