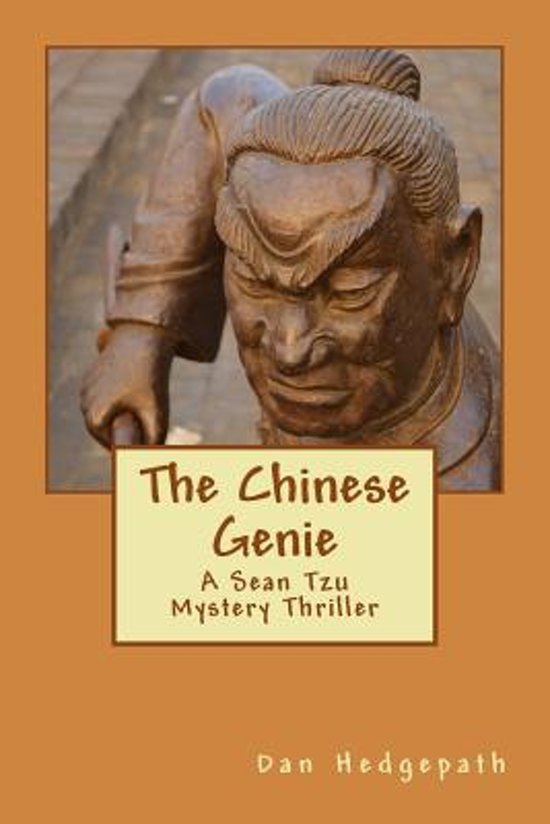 In this second of the Sean Tzu Mystery Thrillers, Sean is caught in the web of international intrigue with plenty of assassins and military turncoats. Everyone is looking for an ancient and powerful relic that was buried with Sean's earliest relative, General Sun Tzu. The general was visited by extraterrestrials, and given a gift of incredible power. He used it to his advantage and then had it buried with him over two thousand years ago. Now the most powerful nations on Earth want it, and they will not stop at anything to get it. The ''double-cross'' is practiced by professionals as the chase for the relic intensifies, and draws Sean's father, Chao Yong Tzu, into the mix. Betrayals continue as Sean and Chao confront the challenge of trying to stay alive. A surprising and suspenseful ending brings the key players together to face the one who brought the artifact to Earth, and he is not at all happy.
Toon meer Toon minder