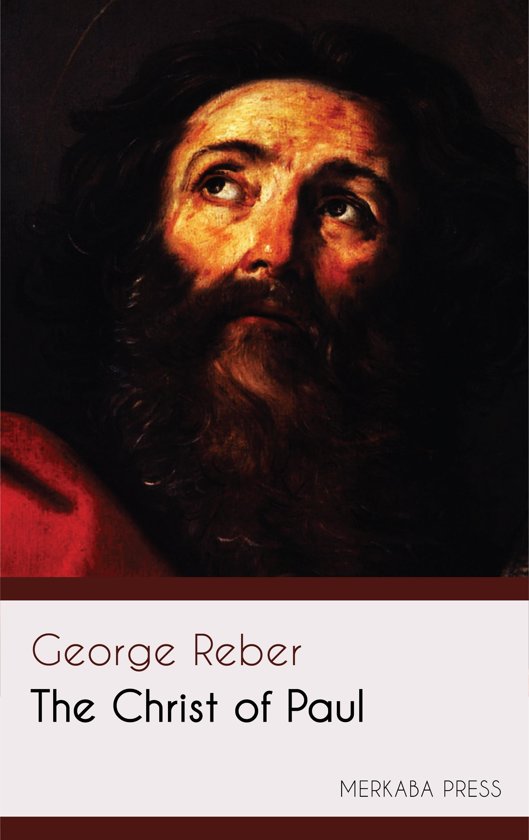 Let the reader imagine that he is in Jerusalem, in Judea, about the year A.D. 34. There is unusual tumult in the vicinity of the Temple. A large crowd has gathered, and, stirred up by some strong provocation, is swayed like the billows in a storm. As we approach, we see a young man, who is trying to raise his voice above the din. There is something very striking in his looks. He is pale, but firm. His eyes gleam with an unearthly light. As the crowd surges and threatens, he is calm. His thoughts and looks are directed more to Heaven than Earth.


But in this crowd there is a young man of an entirely different stamp. He is excited and angry. His eyes are red with rage, and he is seen moving among the crowd like an incendiary. The crisis came, and poor Stephen stood first on the list of Christian martyrs. This little bleared-eyed, angry man is not yet satisfied. Like the tiger that has tasted blood, he thirsts for more. He goes about Jerusalem like a madman. He fills the prisons with men and women who believed with Stephen. When he had done all the injury he could in Jerusalem, he asked and received permission to go to Damascus on a like mission. On his way, while he is breathing out threatenings and slaughter, he is struck down in his mad career. He saw in it the hand of God. Everything is changed in a moment. The fiery stream of burning lava, which rushed in one direction, now turned and ran with equal violence the other way.


Philosophers may differ as to what befell Paul on his way to Damascus; but as for himself, he never doubted. The Christ that he persecuted had spoken to him. His faith in what he saw in his vision he bore in his bosom, as he did his heart; and in a life of toil, suffering, and sorrow, he clung to it to the end.


We can hardly tell what were the feelings of Paul when he awoke to consciousness, because we cannot judge him as we would other men. He had raised his hand against the Son of God, and now, after a severe reproof, he was appointed by him to be his special minister on earth. Paul did just what we might suppose he would. He withdrew from the world, avoided Jerusalem, and, as he says, went into Arabia. There, alone, he meditated over the wonderful scenes through which he had passed. The more he thought, the more he believed he had talked with Christ, the Son of God, and the more he believed he had been selected to spread his Gospel throughout the earth.


Once convinced that his vision was a reality, it was natural for him to make himself believe that these visions were repeated; and through life, in all his acts and movements, he believed he was under the guidance of the same hand that smote him on the plains of Damascus. He goes from place to place as a Spirit from above directs him, and when he speaks he speaks not for himself, but for Him who sent him, Positive and overbearing by nature, he imagines himself to be the minister of the Son of God, and becomes intolerant, vain and exacting. All his ideas are crystallized, and will not bend or yield.