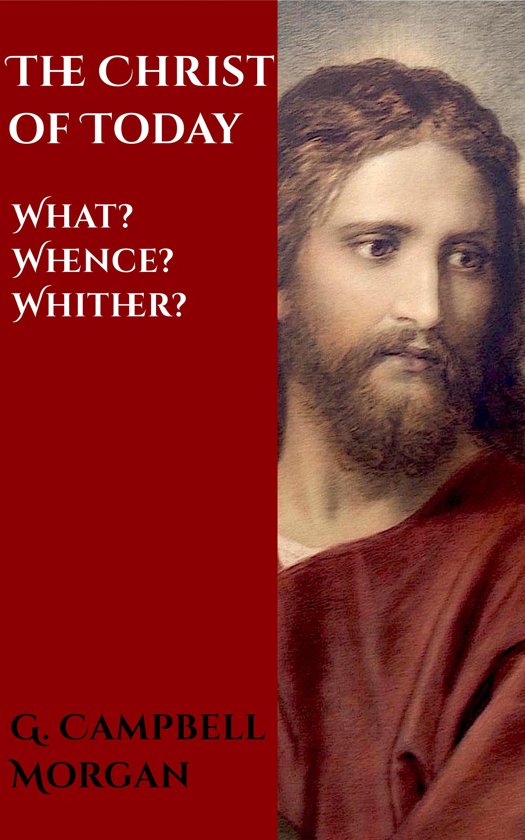 THE Christian religion is preeminently the religion of a Person. Other religious systems have had their origin in the thought and teaching of persons, but in process of time have become independent of them. Christianity has never become, nor can it become, independent of the Person of Jesus the Christ. Buddhism is not dependent upon the personality of Buddha. Confucianism, while hardly a religion, being rather a system of ethical teaching, is no longer dependent upon Confucius. In each case the system has become independent of the person from whom it sprang. This can never be the case with Christianity. It began with Christ. It has continued through Him. It must stand or fall with Him.