The Chronicles of Izzy The Complete Series 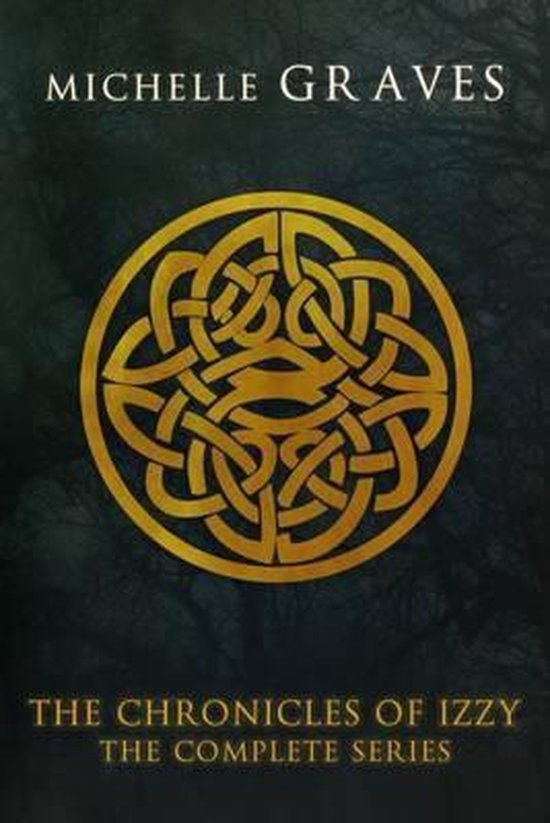 I lived an ordinary life. Perhaps it was life of loss, maybe even a lonely life, but ordinary all the same. Never in a million years could I have predicted the events that would unfold after that fateful delivery. Some Seer I was.But that doesn't matter any more, that life, the one I'd thought was my reality, was nothing more than a weakly constructed facade. The lines between reality and fiction have blurred, leaving me with nothing but the cold hard facts. The world is vastly different than I ever understood. Guardians and Seers are real, and I have the power within me to tip the balance in a war between good and evil that had been brewing since the beginning of time. The fight was coming to a head and the outcome hinged entirely upon me.I have to make an impossible choice. Would I step into my role as a Seer and face the growing Darkness head on, or would I cower and let everyone I loved suffer and die?The Darkness will rise and the Prophecy remains, the Seer must Fall. So Fall I will.Friendships, love, and sacrifice will all play out transforming Izzy into the Seer of prophecy. Find out what happens in The Chronicles of Izzy.
Toon meer Toon minder