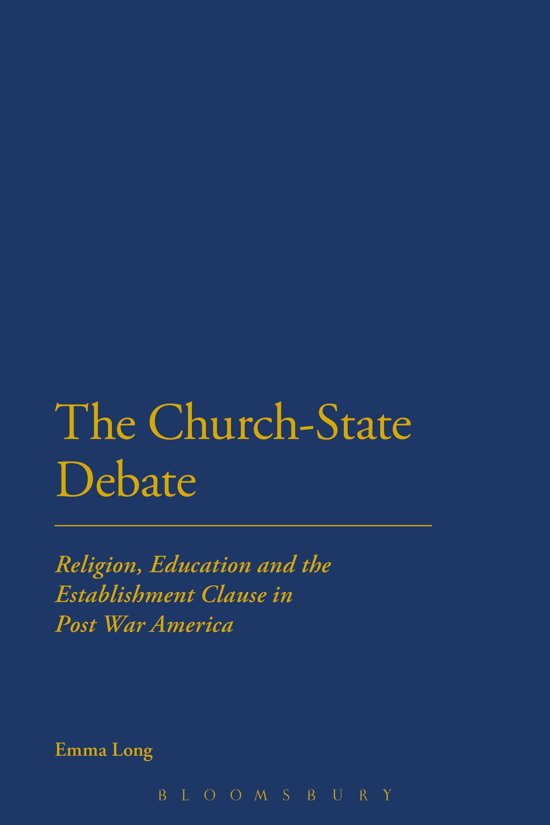 The Establishment Clause of the First Amendment governs the relationship between the institutions of the church and those of the state; the Supreme Court, as arbiter of the Constitution, has, since 1947, sought to determine where the line between the two should be drawn. This book shows how and why the Court drew the line in particular cases and how and why the lines that were drawn by the Court had an impact on the relationship between institutions of government and the Church, shaping US politics and society.


Using the Supreme Court's cases as a framework, the book shows how the constitutional underpinnings of church-state debates shaped the political, economic, and social debate on the issue, and explores broader debates about religion and American society. This book maintains that the Court cases cannot be understood separately from the context from which they arose and that legal factors are only part of a broader picture for a historical understanding of the Court and Establishment Clause cases.