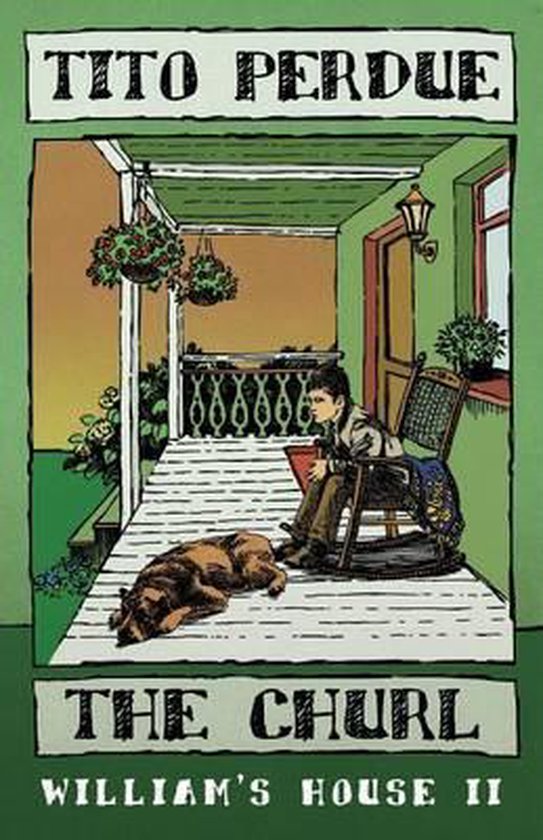 The second volume of William's House focuses on Young Albert, the youngest addition to the Pefley family, and his formative childhood years. Albert's growing relationship with his family and the development of his perception of the world are set against the backdrop of William's continuing efforts to relentlessly pursue an increase in the Pefley family's fortune and reputation in Alabama at the beginning of the twentieth century. Albert's childhood unfolds in the heat and poverty of the recently defeated Confederacy, where war wounds still linger, and he must measure up to his father's exacting expectations of character and industry, or risk failing the family name William has worked so hard to establish. Tito Perdue was born in 1938 in Chile, the son of an electrical engineer from Alabama who was working there at the time. The family returned to Alabama in 1941. He graduated from the University of Texas in 1961, and spent some time working in New York City, an experience which garnered him his life-long hatred of urban life. Tito has devoted himself full-time to writing since 1983. His first novel, 1991's Lee, received favorable reviews in The New York Times, The Los Angeles Reader, and The New England Review of Books. Since then he has published nine other novels, including Morning Crafts (2013), which was also published by Arktos. In 2015 he was awarded the H. P. Lovecraft Prize for Literature.
Toon meer Toon minder