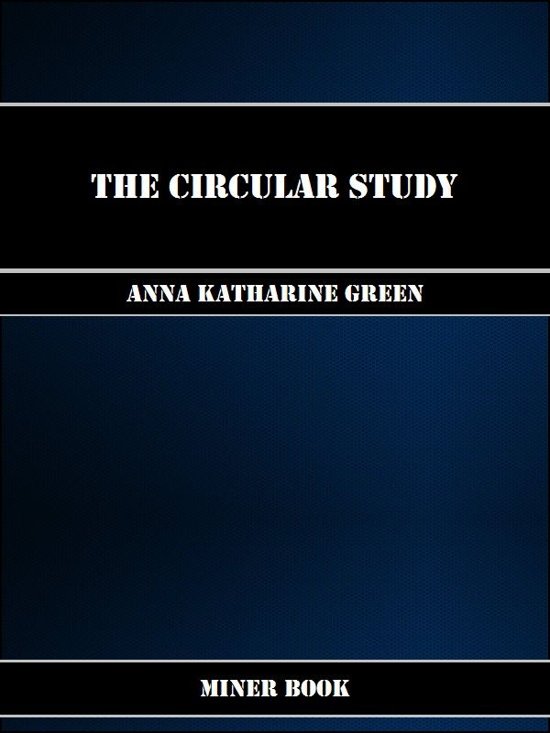 The Circular Study by Anna Katharine Green
Anna Katharine Green (November 11, 1846 – April 11, 1935) was an American poet and novelist. She was one of the first writers of detective fiction in America and distinguished herself by writing well plotted, legally accurate stories. Born in Brooklyn, New York, Green's early ambition was to write romantic verse, and she corresponded with Ralph Waldo Emerson. When her poetry failed to gain recognition, she produced her first and best known novel, The Leavenworth Case (1878). She became a bestselling author, eventually publishing about 40 books. Green was in some ways a progressive woman for her time—succeeding in a genre dominated by male writers—but she did not approve of many of her feminist contemporaries, and she was opposed to women's suffrage. Green married the actor, and later designer and artist, Charles Rohlfs on November 25, 1884. Seven years her junior, Charles was made to give up acting by Anna's father before he could marry her. They had one daughter and two sons, Roland Rohlfs and Sterling Rohlfs, who were test pilots. Green died in Buffalo, New York, at the age of 88.