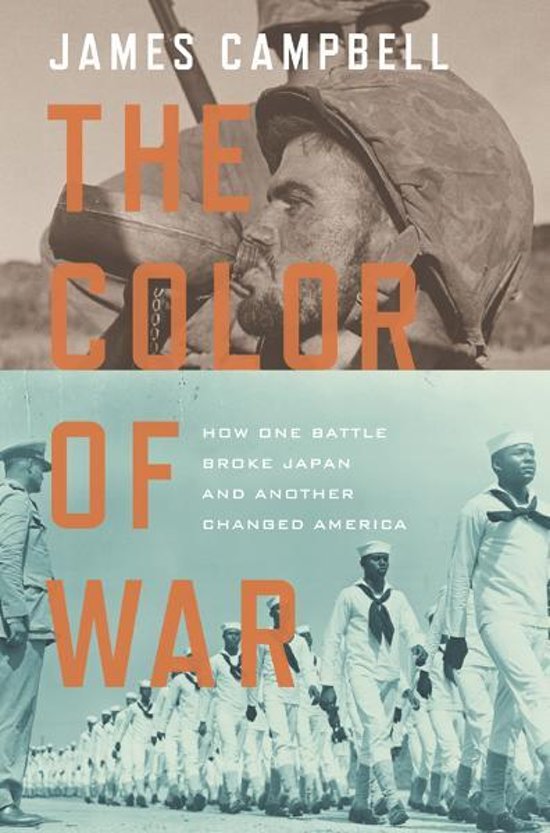 From the acclaimed World War II writer and author of The Ghost Mountain Boys, an incisive retelling of the key month, July 1944, that won the war in the pacific and ignited a whole new struggle on the home front.


In the pantheon of great World War II conflicts, the battle for Saipan is often forgotten. Yet historian Donald Miller calls it ''as important to victory over Japan as the Normandy invasion was to victory over Germany.'' For the Americans, defeating the Japanese came at a high price. In the words of a Time magazine correspondent, Saipan was ''war at its grimmest.''


On the night of July 17, 1944, as Admirals Ernest King and Chester Nimitz were celebrating the battle's end, the Port Chicago Naval Ammunition Depot, just thirty-five miles northeast of San Francisco, exploded with a force nearly that of an atomic bomb. The men who died in the blast were predominantly black sailors. They toiled in obscurity loading munitions ships with ordnance essential to the US victory in Saipan. Yet instead of honoring the sacrifice these men made for their country, the Navy blamed them for the accident, and when the men refused to handle ammunition again, launched the largest mutiny trial in US naval history.


The Color of War is the story of two battles: the one overseas and the one on America's home turf. By weaving together these two narratives for the first time, Campbell paints a more accurate picture of the cataclysmic events that occurred in July 1944--the month that won the war and changed America.