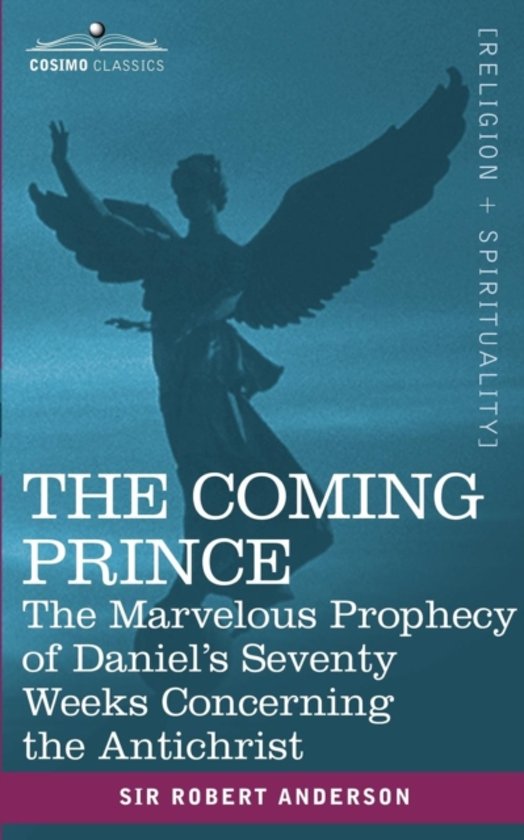 He was one of the most popular lay preachers and Christian apologists of his day: Sir Robert Anderson devoutly believed that the Bible was the inerrant word of God, and in this popular 1881 book-a companion to his Daniel in the Critics' Den-he mounts a defense of the prophetic Old Testament Book of Daniel, an early example of apocalyptic philosophy in Christianity. Students of the Bible will appreciate this historically valuable attempt to set straight the many controversies surrounding Daniel regarding its authorship and even the date of its writing. And anyone interested in the apocalyptic fervor of modern-day fundamentalist Christianity will find this an instructive and enlightening read. While at Scotland Yard, Irish police official and religious scholar SIR ROBERT ANDERSON (1841-1918) helped investigate the Jack the Ripper murders, but he is best remembered for his works of Bible study, including Forgotten Truths and The Silence of God.
Toon meer Toon minder