The Companion Guide to the South of Spain 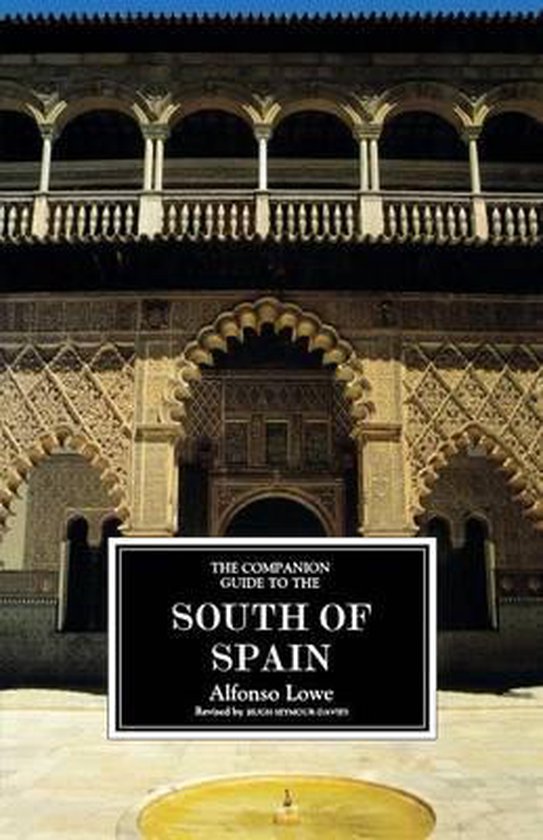 I value the traditional virtues of the Companion Guides... actually written by an individual rather than packaged by production teams... straightforward intelligent guides to cultural sites. BOOKSELLER Andalucia in its heyday, after the invasion of the Moors in 711, was famous for its wealth and fertility, and the province's Moorish character remains distinct; even before the Moors, the Phoenicians, the Romans and the Vandals had all been drawn to this beautiful land. The Moors cultivated science and the arts, and their influence was felt throughout western Europe - in the songs of the troubadours, the poems of Dante and the discoveries of Copernicus; their merchants enriched the province; their courtiers and architects set new standards of luxurious living. This glory finally ended in 1492, when the Christian armies of the Reconquista entered Granada, but much remains in the three Moorish towns of Cordoba, Seville and Granada, and the country round about, to recall the great times. Alfonso Lowe is an admirable guide, from the intricacies of the distinction between Mozarabic and Mudejar Moorish styles to the characteristic dishes to be found in restaurants and bars - and to the adjacent territories of Murcia and the greater part of Alicante.
Toon meer Toon minder