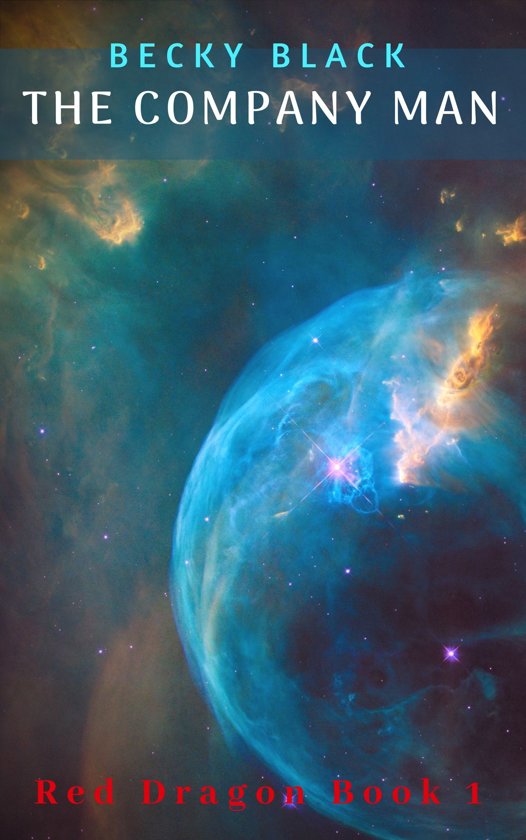 The Red Dragon is a ship in trouble. It was once the pride of the Outer Spiral Trading Company's fleet, but is neglected and fallen from its old glory. It's a ship in need of love – and a new captain.


Alyn Evans is a man in need of a new challenge. He's an ex-warship captain and peace has put him out of a job. A man of his experience should have no trouble commanding a merchant ship… he thinks. But of all the challenges he faces on his first trip out, the hardest one is keeping his hands off his gorgeous and fascinating company rep, Jarvez Kashari.


Jarvez Kashari is a man with a plan. He's determined to make a name as the company's best trader and thinks reviving the fortunes of the Red Dragon is the perfect opportunity to prove himself. Jarvez travels light, sacrificing personal relationships to focus on his ambitions – until he meets Alyn Evans. Falling in love was not part of the plan.


It's four months to Earth. Four months for Alyn to juggle passengers, prisoners, suspicious officers, a resentful crew and the intensifying relationship with Jarvez. Four months in space with a traitor aboard…