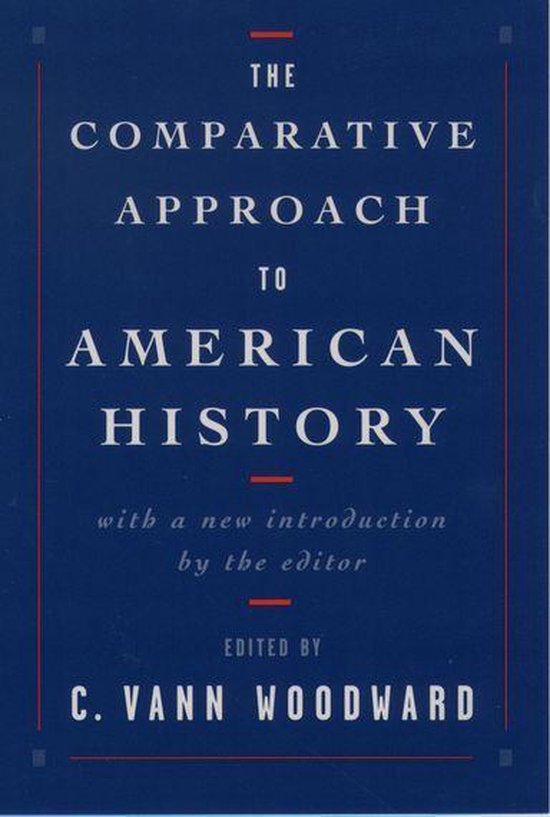 In the mid 1960s, C. Vann Woodward was asked to organize a program of broadcast lectures on US history for the Voice of America as part of a longer series designed to acquaint foreign audiences with leaders in American arts and sciences. Reasoning that a comparative approach ''was peculiarly adapted to the interests and needs of foreign audiences,'' Woodward commissioned twenty-two noted scholars to cover classic topics in American history--the Civil War, the World Wars, slavery, immigration, and many others--but to add a comparative dimension by relating these topics to developments elsewhere in the world. The result was the 1968 Basic Books edition of The Comparative Approach to American History. Now, three decades later, Oxford is very pleased to be reissuing this classic collection of historical essays in a paperback edition, with a new introduction by Woodward that discusses the decline and resurgence of comparative history since the 1960s.