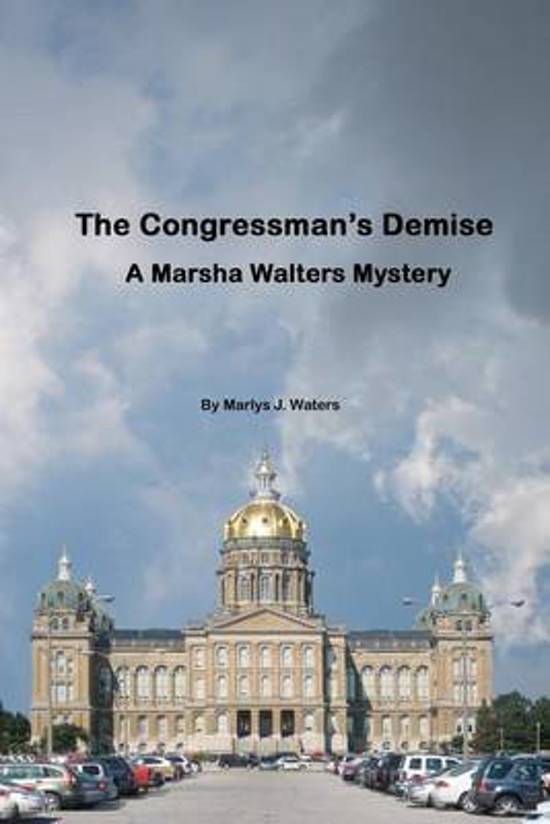 Young Congressman Charles Jenkins is serving his first session in Iowa's Senate. Iowa's financial situation is in dire straits and Charles Jenkins believes he has answers to solve the state's economic woes. He hires web designer Marsha Walters to build a website to show the public how the Government operates. There are rumors of bribes being paid to some corrupt Senators to sway votes. Charles would like to stop the corruption and when asked by private investigator Windy Fulton to assist with an ongoing investigation, he agrees to do what he can. That decision leads to murder. It will take PI Windy Fulton, Marsha Walters, Police Detective Ron Larson, and informants to solve a murder and to find the source of the bribes.