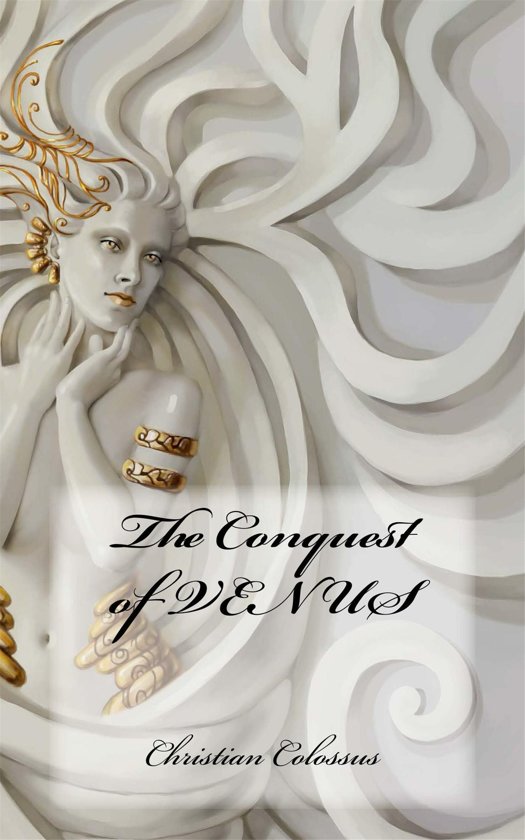 The nation of Septen (USS) was known as a home for all things love, sexual and carnal freedom. The nation has regions which have become the home of gods and goddesses whose powers are love and sex. These deities have priests and leaders who have built temples to them so that they can be worshipped, served and bless visitors. The most powerful of these deities is the love goddess known as Venus. USS is the international home of Venus, whose temple is based in the Septen city-state of Givenshore.

Many men and women bring their children to the temples of these deities so that they would bless them with a loving heart, and impart mastery of love, romance, and sex. The overall purpose is to give these "children of Venus" a life filled with the love and admiration of others amongst other things. These princes and princesses of love, romance, and sexual prowess grow up with unforeseen spiritual problems.

But unknown to the visitors to these temples they are initiating themselves and their offspring into hard bondage to sexual demons, their colleagues and a life of misery and maybe even death.

JB Good and Tanya West are two young and successful Septenites who are two of such bonafide "children of Venus." They find each other and discover they are joined by destiny. They fall in love and set out to have a strong loving relationship. But as they begin their intro to the Septen version of love, they discover very dark secrets about each other, and about their "love-bound" nation. It is then they realize they must rise and seek freedom from their collective bondage, or else a terrible fate of death at the hands of sexual demons is inevitable.