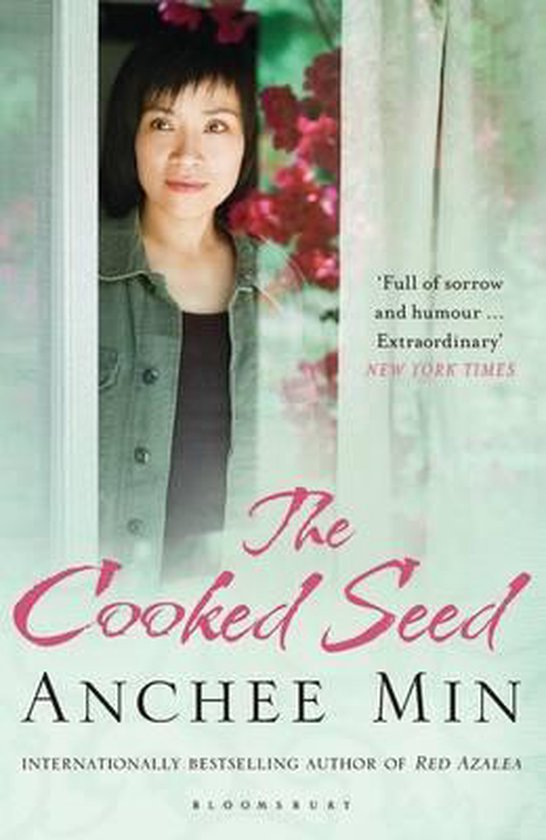 Anchee Min was born in Shanghai in 1957. At seventeen, she was sent to a labor collective, where talent scouts discovered her and recruited her to work as an actress. She came to the U.S. in 1984 with the help of the actress Joan Chen. A painter, photographer, and musician, she lives in Los Angeles and Shanghai with her husband and daughter.
Alles van Anchee Min
Toon meer Toon minder

In 1994, Anchee Min published Red Azalea, a memoir of growing up during the violent trauma of the Cultural Revolution. It became an international bestseller. Twenty years later, Min returns to give us the next chapter, as she moves from the shocking deprivations of her homeland to the sudden bounty of the promised land of America, without language, money or a clear path. With the help of actress Joan Chen, Anchee applied to the School of the Art Institute of Chicago. She showed a portfolio of her self-taught brush paintings at the US consulate and was granted an entry visa, but once in America, Anchee finds she is on her own, forced to survive by her wits and indomitable spirit. She teaches herself English by watching Sesame Street, has five jobs at once and lives in unheated rooms. As well as her struggle to understand her new country - the food, the warm showers - Anchee suffers rape, collapses from exhaustion, marries poorly and divorces before giving birth to her daughter, Lauryann. Despite her tough, lonely journey, Anchee finds that it is Lauryann who will save her and root her, finally, in America. As a child, Anchee understood herself as a mere 'bolt on the great machine that was Communism'; in America she learns how to succeed in a radically different culture despite bitter hardships and countless setbacks. The Cooked Seed is an unforgettable story.
Toon meer Toon minder